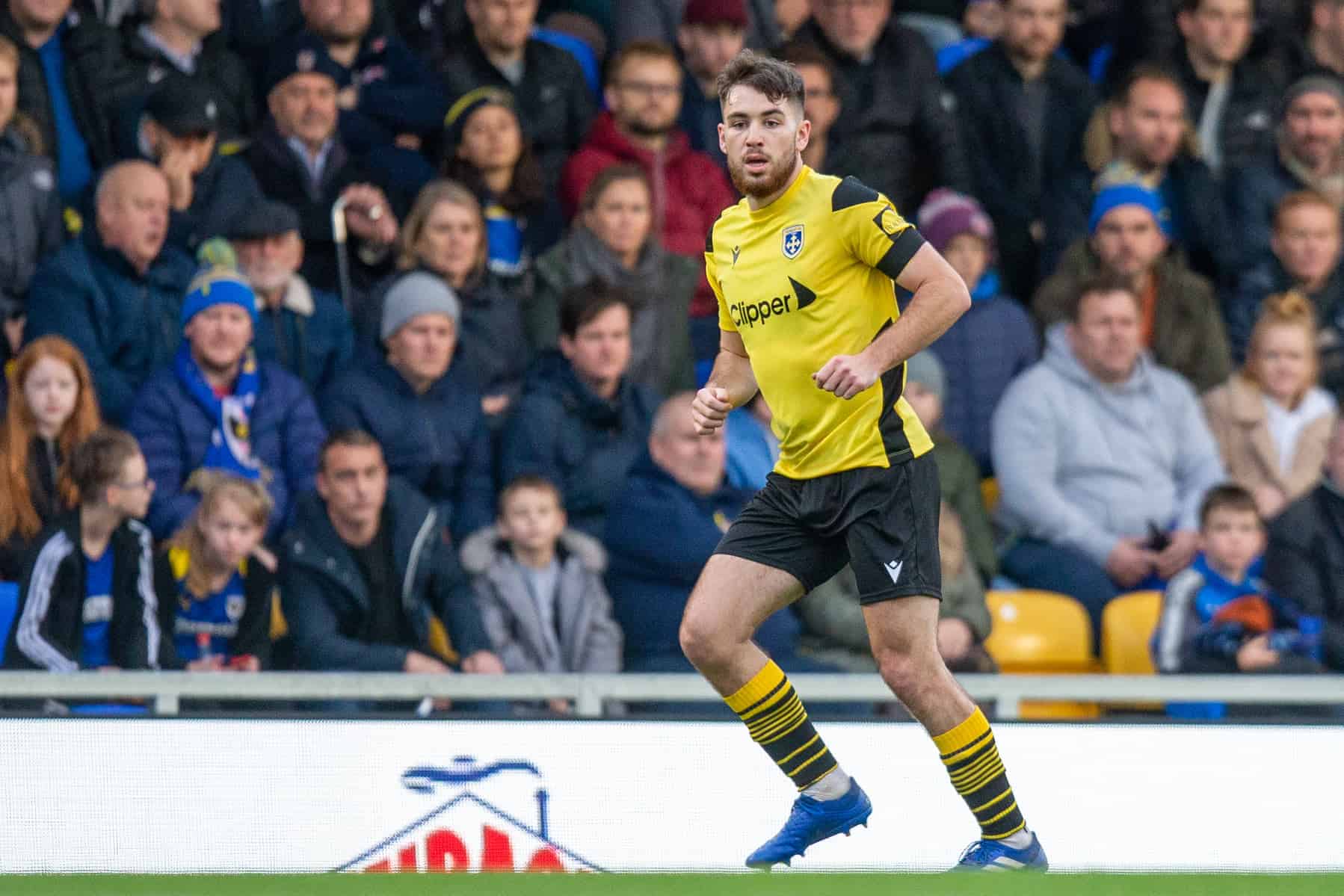 The Lions are back on the road tonight for the second of four successive away games, Joe Priestley previews the trip.

It’s been a difficult few weeks for Guiseley. A lack of goals has cost The Lions on multiple occasions, but now they have the chance to bounce back against a Chester side who admittedly know where the back of the net is, but have also conceded five more goals. It’s going to be a really busy winter period for the squad and perhaps tonight offers the chance to start that on good terms.

Andy Hollins impressed supporters on his full debut at the weekend. It was probably one of a few positives it was possible to take from the 1-0 defeat at fellow strugglers Blyth. At the weekend, Guiseley were still missing key players, including Hamza Bencherif, Kaine Felix and Andy Kellett, all three are doubts for the trip to Chester. Josh Stones is likely to be back in contention and has a real chance to nail down a first team spot if he can be the one to grab the all-important goal.

It’s been a turbulent start for a Chester side that have become one of the most unpredictable teams in the league. In their campaign this term they’ve battered Blyth, thumped Boston and turned over Gloucester. However a 3-0 defeat at Curzon Ashton, a 4-0 thumping by Marske in the cup and a 4-1 loss to Chorley have been the low points. Former Lions Dan Cowan and Anthony Dudley could line up for Chester, Jack Redshaw is also a capable striker at this level.