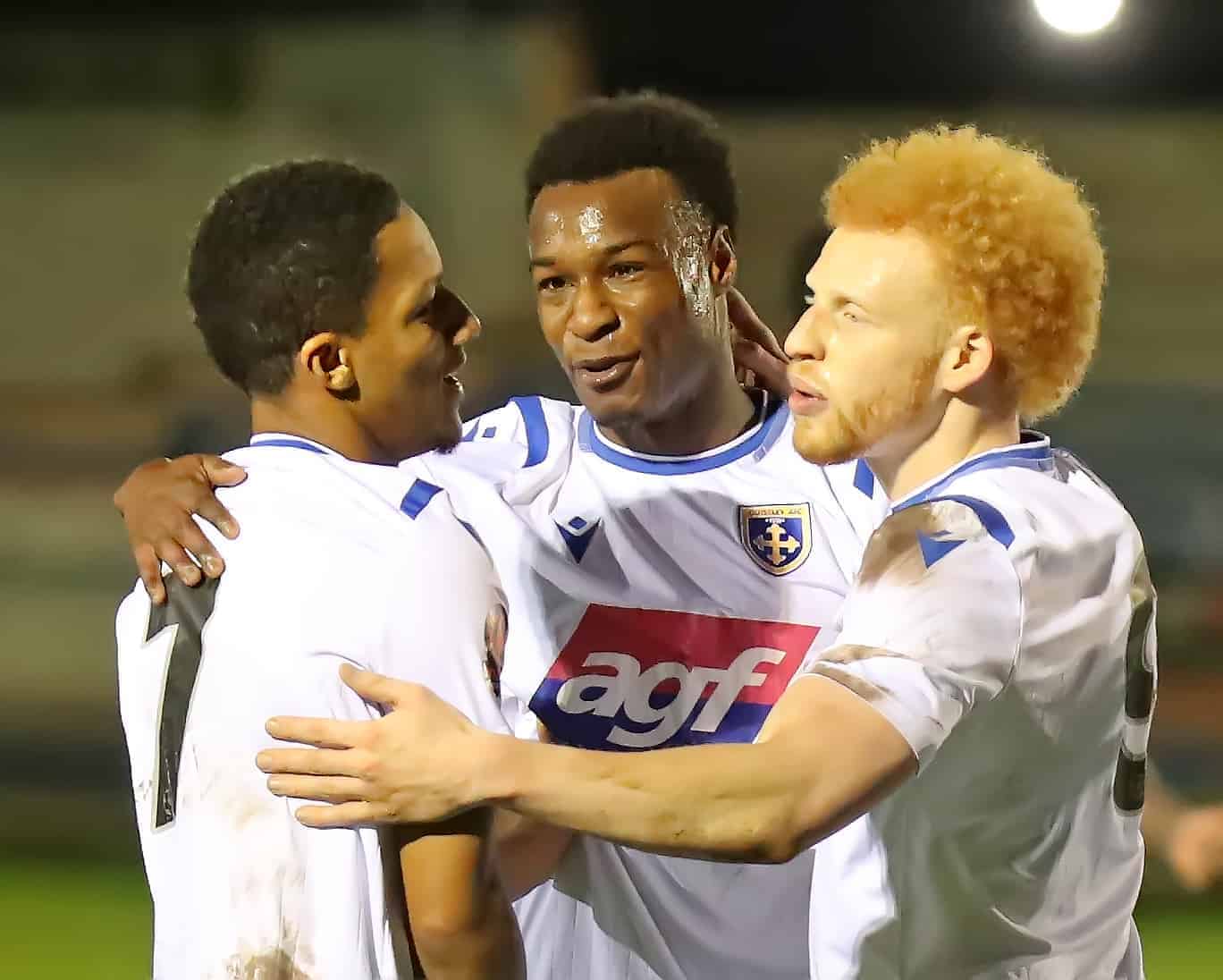 The Lions are back in action after an 11 day break on Saturday with a trip to Gateshead, Joe Priestley takes a look at the two teams ahead of the game.

Enforced breaks are something all clubs have become accustomed to this season, but all being well The Lions will finally be returning to action with a trip to Gateshead. The Heed are looking to put some good form together to push towards the playoffs, which they currently sit only four points out of, meanwhile The Lions are hoping to rekindle some of last season’s form. A victory at the GIS started the purple patch that many thought would send The Lions to the play offs last time out and Guiseley would love to recreate that form once again.

The Lions
The management team have strengthened since the last time the squad were in action. Bailey Thompson joined the lions from Tadcaster a week ago, we all know what happened the last time a striker with a point to prove joined us from the lower divisions. At the back there was also an incoming, hard-working defender Reece Kendall is in on loan from Matlock for the next month. A lack of games is never a good thing, but it does mean there are no fresh injury concerns for The Lions for the first time in a significant period of time.

Gateshead
The Heed have also snapped up a couple of NPL acquisitions. Blair Adams and Dillon Morse have come in from South Shields to solidify the North-East side’s defence. The Lions know all too well what a nuisance Jordan Preston can prove to be, Nicky Deverdics and JJ O’Donnell are also capable players. Gateshead are a side that The Lions have had mixed emotions about over the years. The good 3-2 win at the Gateshead international stadium was a big plus, throwing away a two goal lead at Nethermoor and almost losing the tie late on further along last season was not.