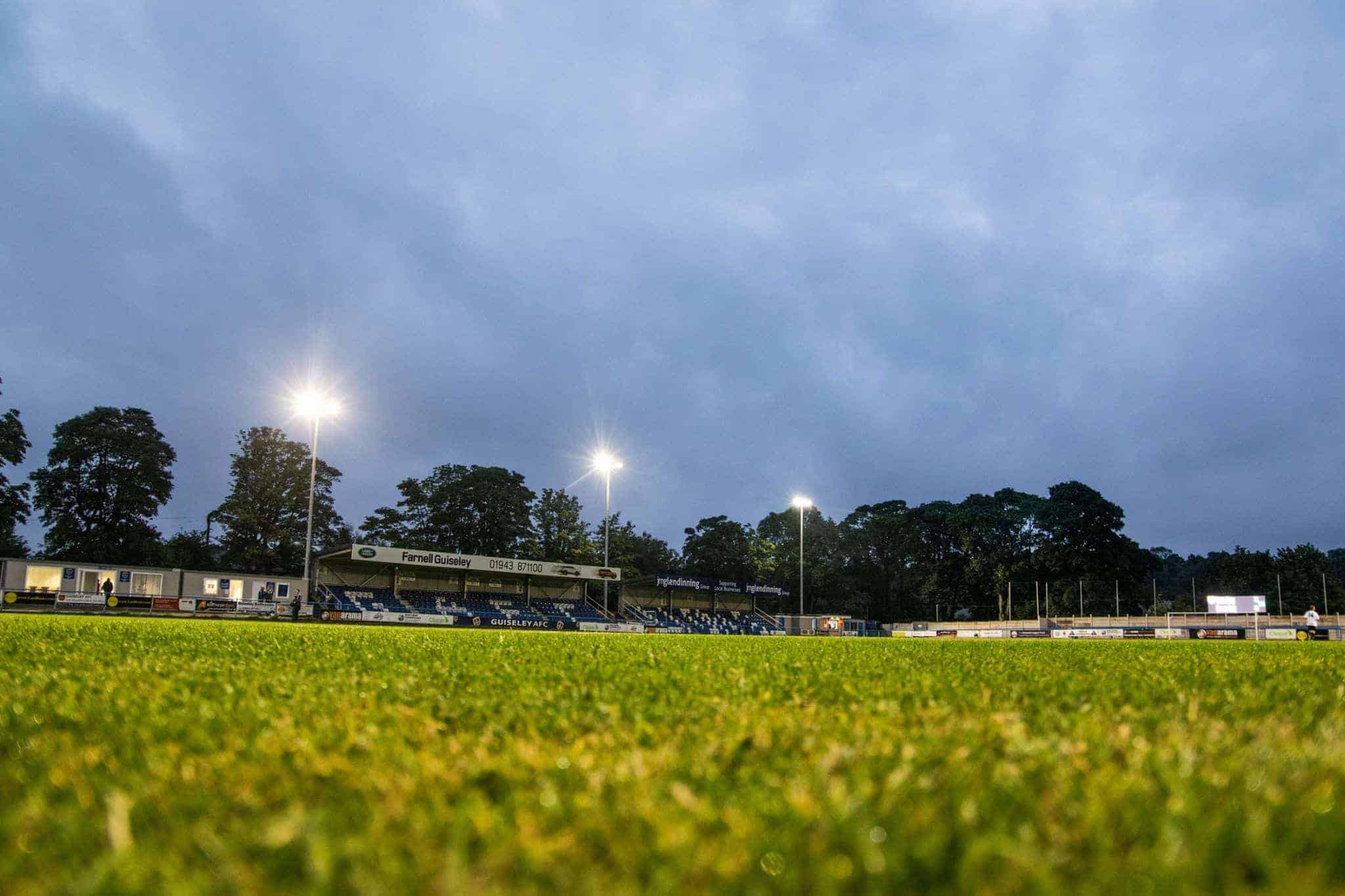 Our new management team have moved quickly to hold talks with players and formulate a squad to battle in the National League North for the coming season.

The retained list includes a mix of experience and youth as we bid to re-establish ourselves following relegation from the National League, taking up options on both Joe Green and Curtis Morrison, whilst agreeing a new deal with Will Thornton who enters his third season with the senior squad after graduating from the academy.

Striker Frank Mulhern has also left the club to join Stockport County for an undisclosed fee.

Negotiations are continuing with other members of the squad from last season.

Players from the club’s very successful academy side will be invited to take part in pre-season training and friendly games.

Among them will be goalkeeper Fletcher Paley, who signed first team forms last season, and midfielders George Gomersall and Scott Smith, both of whom spent last season out on loan to gain experience.

We would like to thank everyone for all their efforts in a Guiseley shirt and wish them the best of luck for the future.