Young Lions Kick Off With A Win 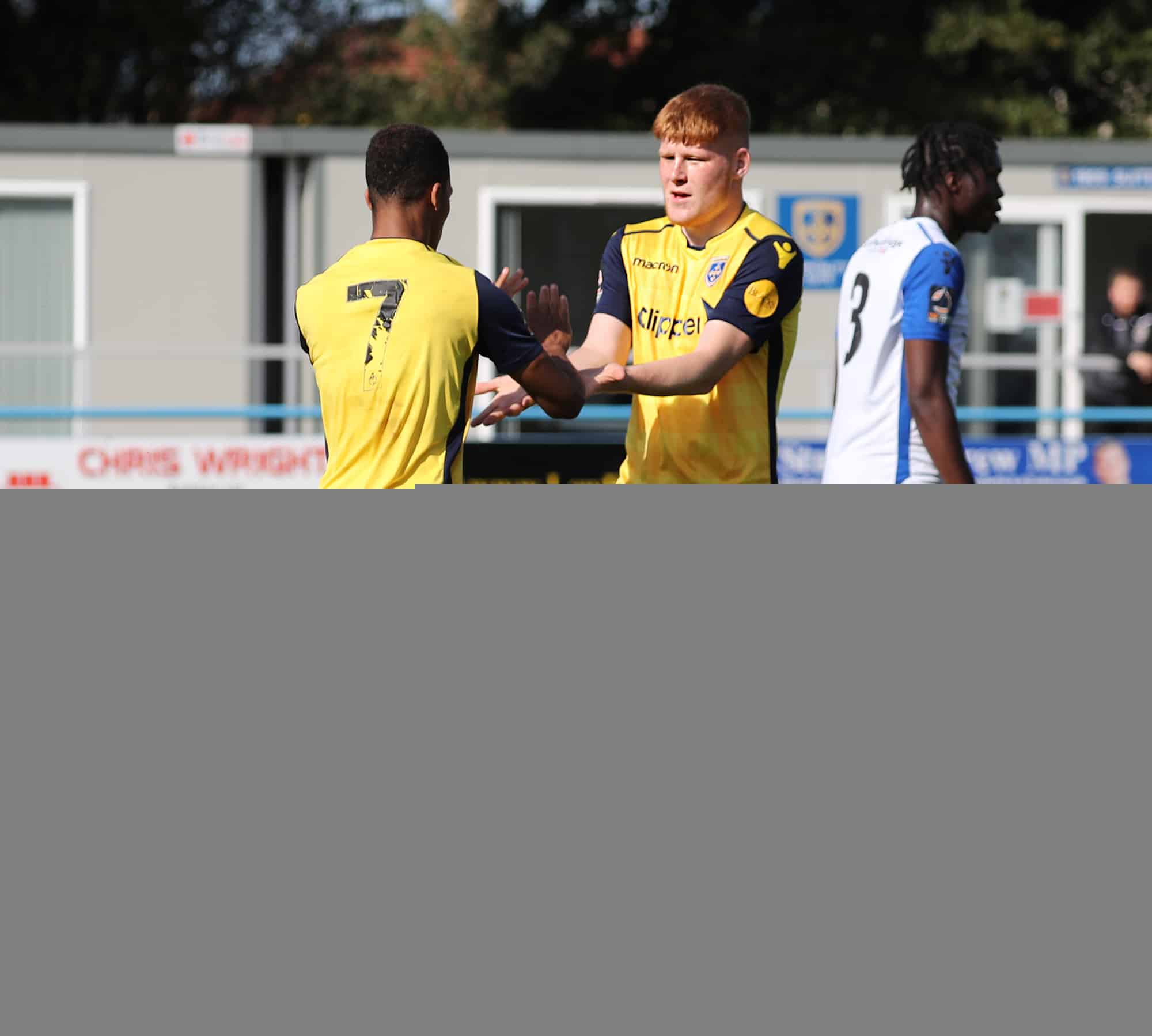 Dave Currie’s academy side started their National League U19 Alliance North Division season with a 3-0 win over Notts County at Marley Stadium this afternoon.

The Young Lions faced the difficult task of playing last seasons Football League Youth League Winners Notts Country in their opening game of the season. Despite their runaway league success the failure of their 1st team to gain promotion meant a demotion for young magpies.

It was a frantic start from both teams. After a couple of decent chances the Young Lions, Josh Stones was taken down in the area and Jakub Hebda stepped up and calmly stroked the ball into the corner of the net.

The heat was making things very difficult but the Young Lions were coping the better of the two teams. The Guiseley kids lead doubled before half-time when Josh Stones followed in to hit and empty net after the Notts keeper saved a powerful Hebda shot.

In the 2nd half Stones added to his tally climbing above the Notts County keeper to power a header into the net.

Much of the rest of the half was a little scrappy but the Young Lions defence & keeper Oli Brackenbury stood strong to give a clean sheet.

Next up for the Young Lions is Tadcaster Albion at Nethermoor in the FA Youth Cup next week, the exact details will be announced in the next couple of days.