Having hosted Bradford City and Leeds United during the past week the starting line-up for this afternoon’s game against Scunthorpe United had an unfamiliar look that included eight trialists.

As a result the Lions produced a disjointed performance and went down to two first half goals from Lee Novak and John McAtee.

The Lions best effort from the Lions came on fifteen minutes when A Trialist latched on to a long ball and lobbed visiting custodian Rory Watson who did well to tip the ball over the bar.

Apart from that Watson was hardly troubled throughout the remainder of the game as the Iron saw out the game for a comfortable win. 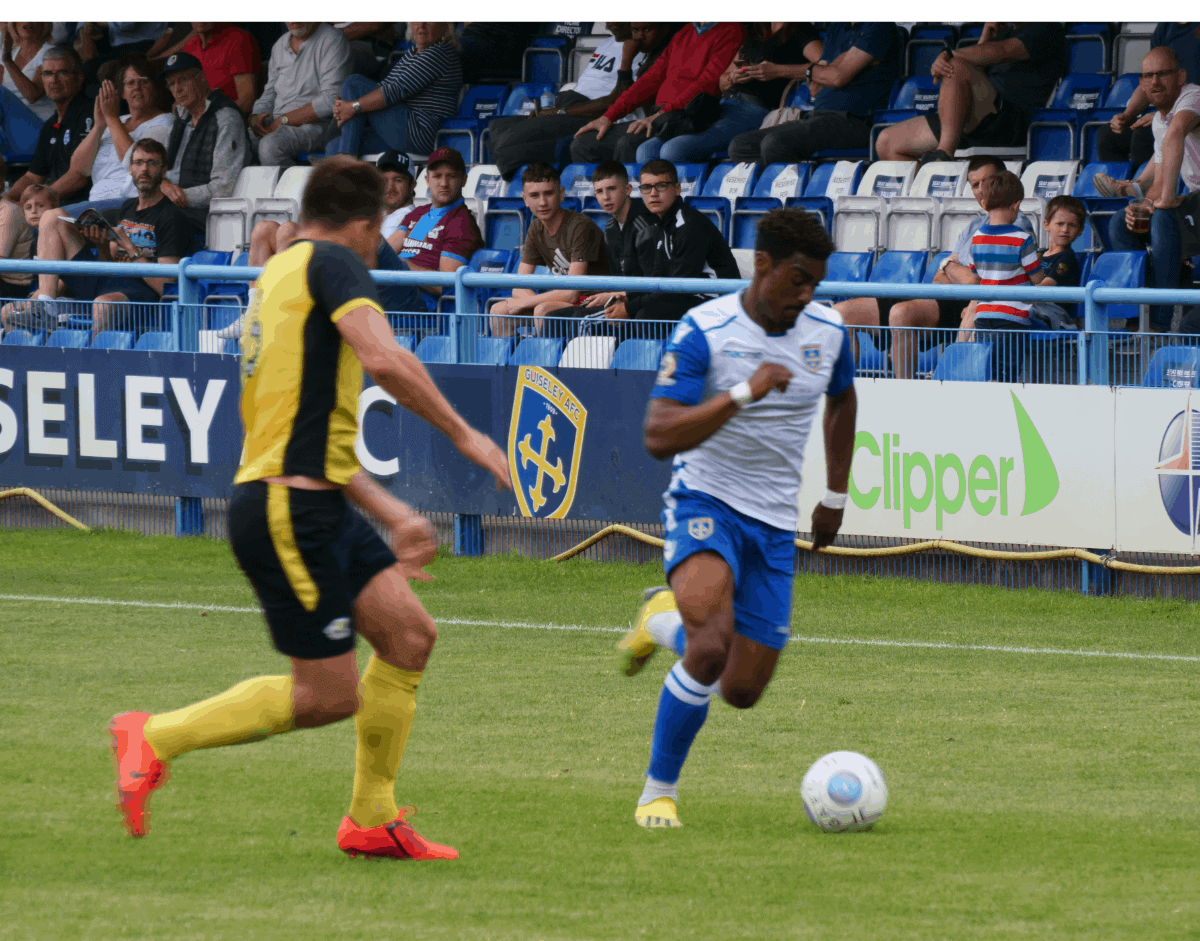 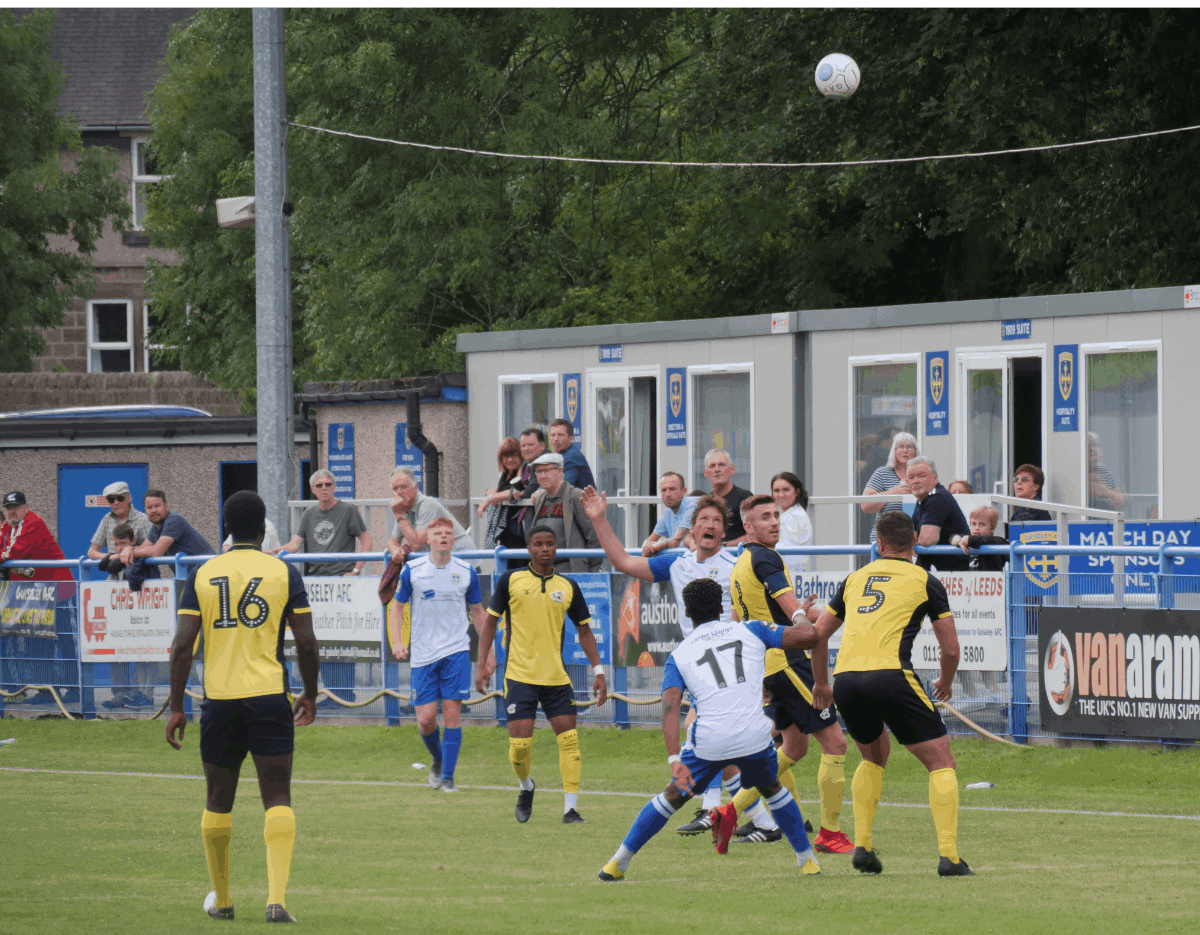