Scrivens Signs Ahead Of Southport Trip 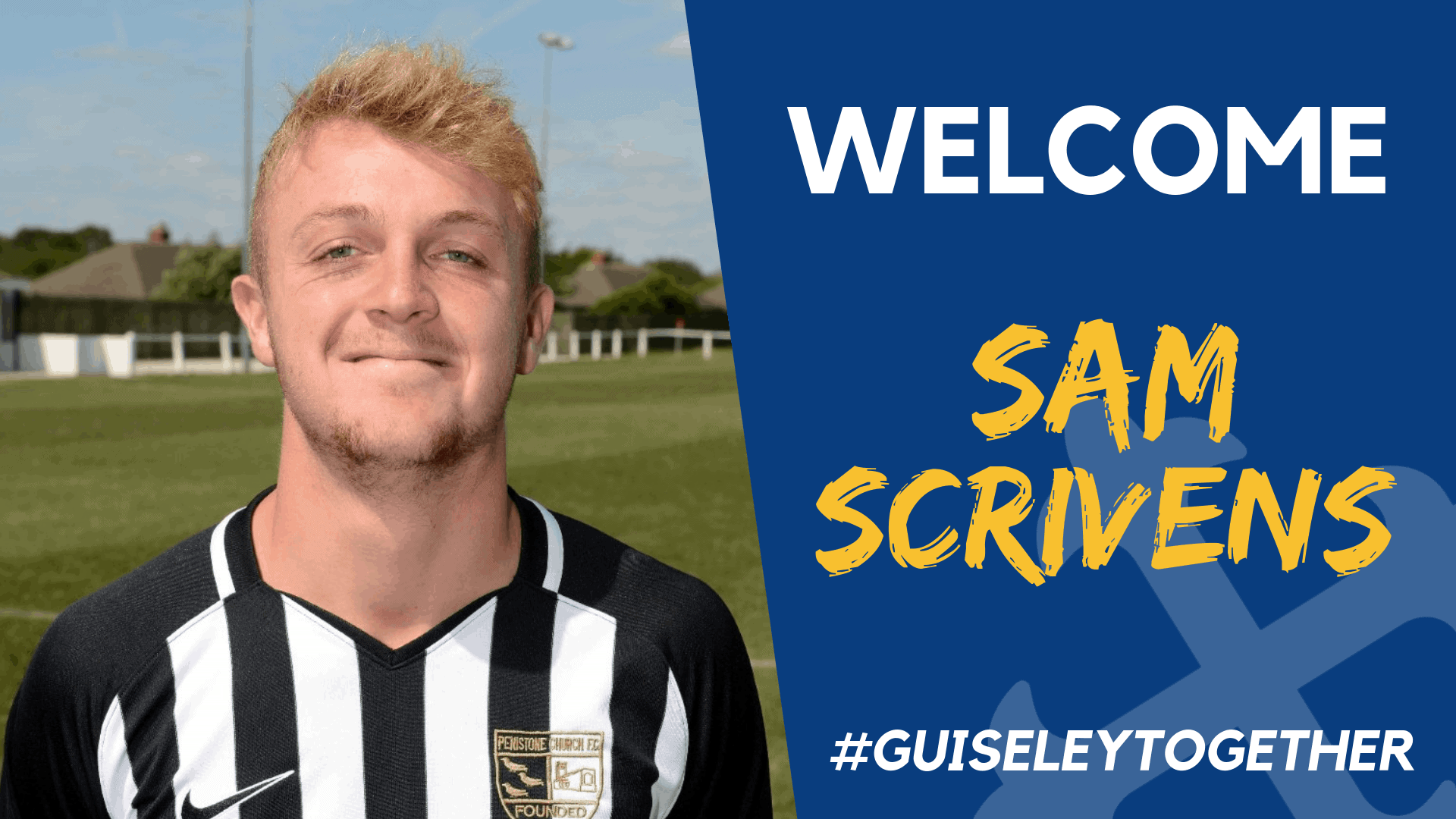 We are delighted to announce the signing of highly-rated striker Sam Scrivens on a one year deal from Penistone Church.

Despite scoring eight goals in two games, producing two wins that have taken them to the top of the National League North table, we have added to our firepower with the addition of Scrivens.

The 22 year-old has signed a one year deal with the club after Marcus Bignot and Russ O’Neill have kept tabs on him for some time.

He scored over 30 goals in all competitions last season for the Northern Counties East League Premier Division side and in the pre-season trialled with Scottish club Partick Thistle and Chesterfield.

The Penistone raised player scored 27 league goals last season and was recommended to Partick by their former player Ronnie Glavin.

He went on their pre-season tour to La Manga and although they liked his energy and work rate they felt that he was similar to what they already had.

Penistone manager Ian Richards believes that the player should play at a higher level and he said:”He is an excellent attacking player who plays with pace and purpose. He is good with both feet, strong, quick and has a great strike on him. He deserves a chance at full-time football at some point.”

In other news Scott Smith has moved out on loan to Matlock Town.

The winger will link up with former Lions boss Steve Kittrick until 10th September.