Scrivens Goes Out On Loan 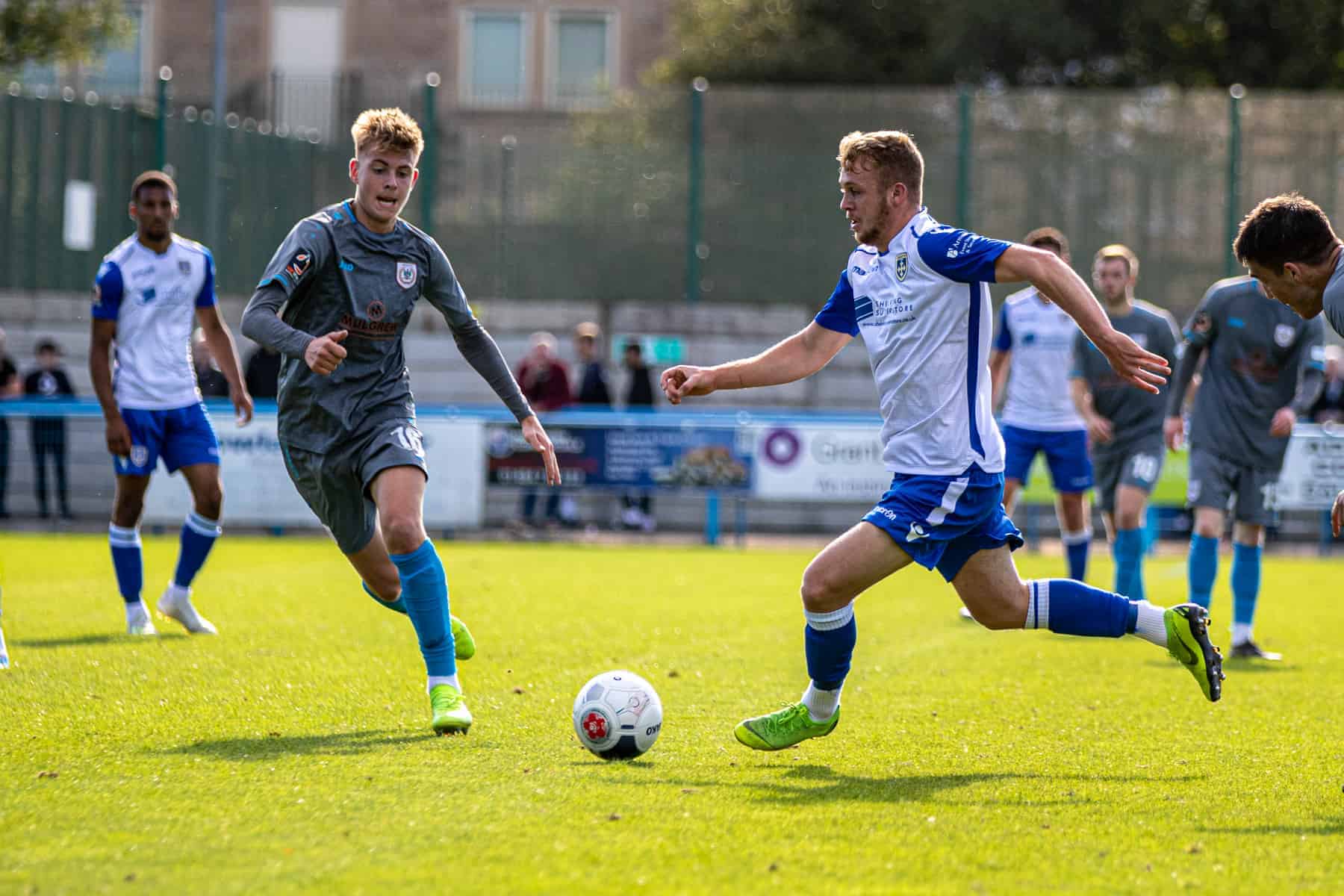 We can confirm that Sam Scrivens has linked up with Matlock Town for a loan spell.

The striker signed last month from Penistone Church has joined Scott Smith on loan at the Derbyshire side for a month.

Former Lions boss Steve Kittrick has lead his side to 5th place after eight games and has a couple of familiar names in his squad, Jack Rea and Spencer Harris.

Joint Manager Russ O’Neill spoke about the loan move and said “Sam has fit in really well since coming in, having chased him throughout the summer he joined the group late and he was behind the starters who have done excellently.”

“His attitude has been outstanding and he totally understands that now we have got through the busy part of the season and we’re down to one game per week, this gives him the opportunity to go out and get some valuable game time so he’s ready and up to speed when required.”

Sam is registered in time to feature in The Gladiators’ trip to Whitby this afternoon.