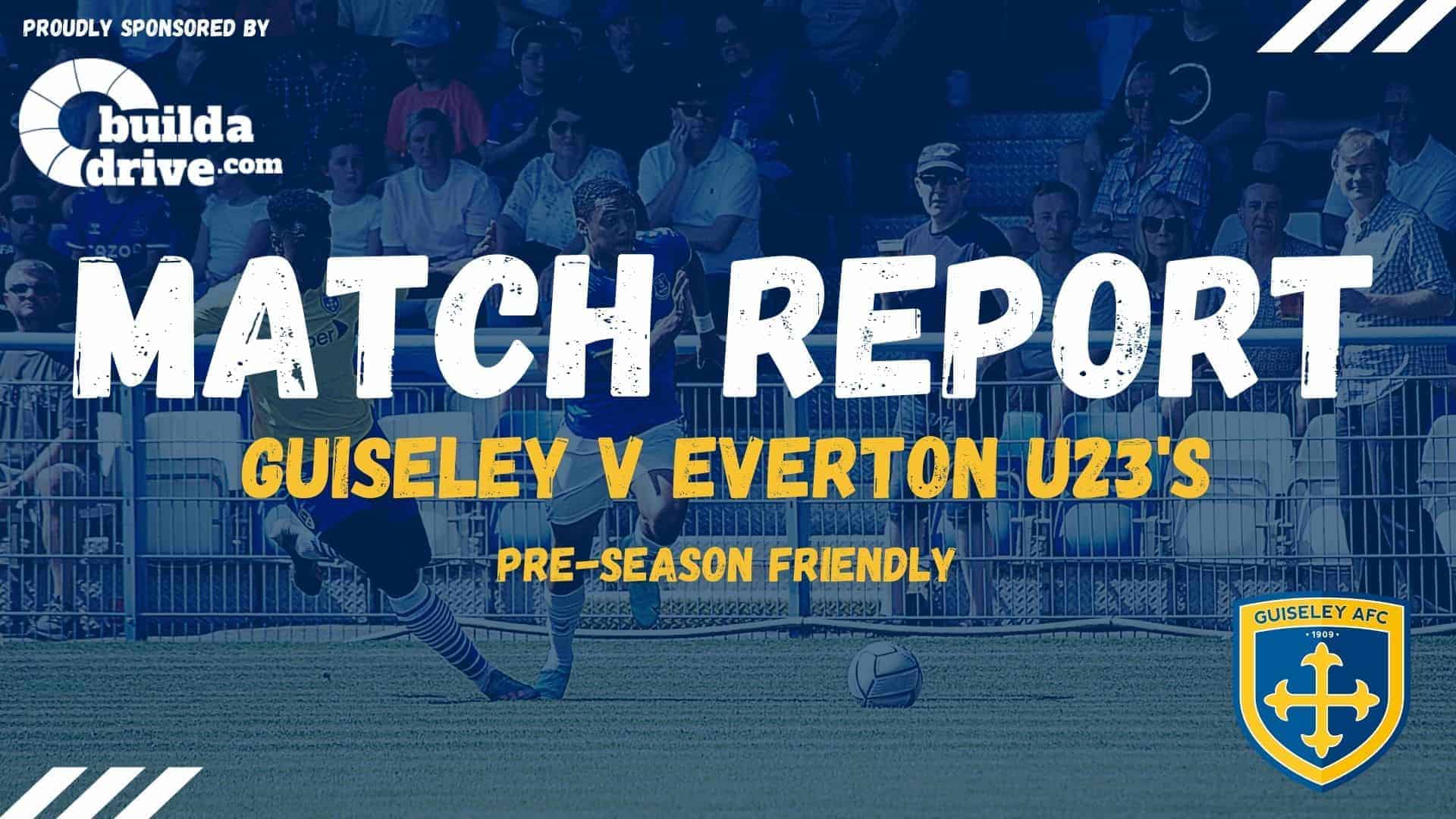 Premier League class triumphed at Nethermoor this afternoon as Everton Under 23’s inflicted Guiseley’s first defeat of the pre-season campaign with a 4-1 win, read more in our match report sponsored by BuildADrive.com.

The Lions got off to the worst possible start as Hagie Damba made a point blank save only for Lewis Dobbin to fire home the loose ball after just four minutes.

Having suffered a setback the home side were nearly on level terms seven minutes later when Kaine Felix’s header went the wrong side of the post. 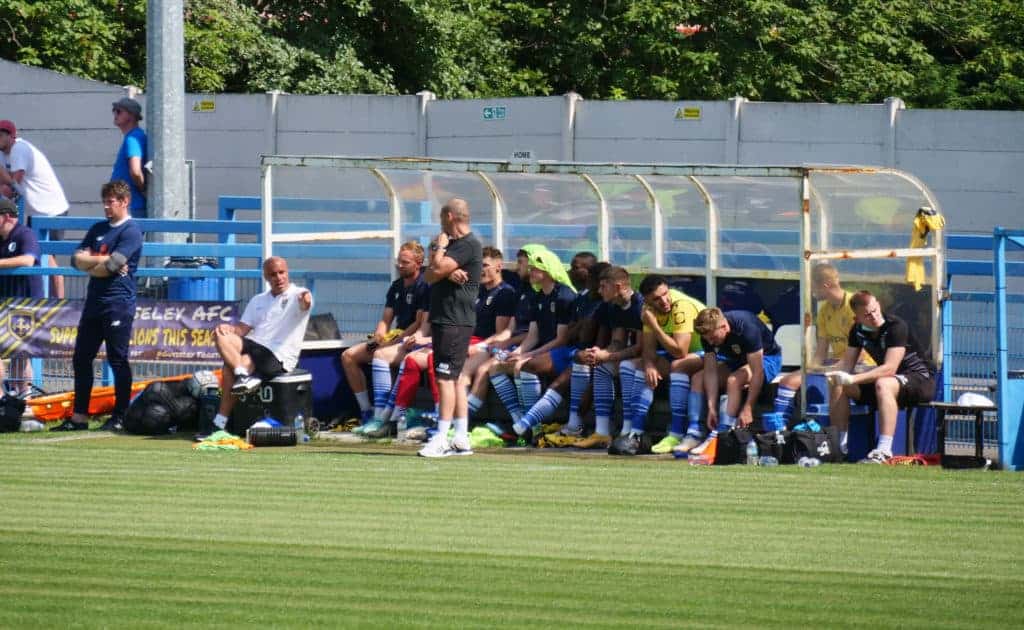 With the play being fairly even it was an opportunist effort that doubled the Toffees lead as a quick breakaway saw Dobbin grab his second of the afternoon with a precise shot from the edge of the area past Damba on 14 minutes.

After a short drinks break the Toffees increased their lead as Thomas Cannon took advantage of a home defensive mix-up to score Everton’s third on 27 minutes.

The Lions first half efforts were eventually rewarded just after the half hour when a corner delivered into the six yard box was converted by Chuk Molokwu. 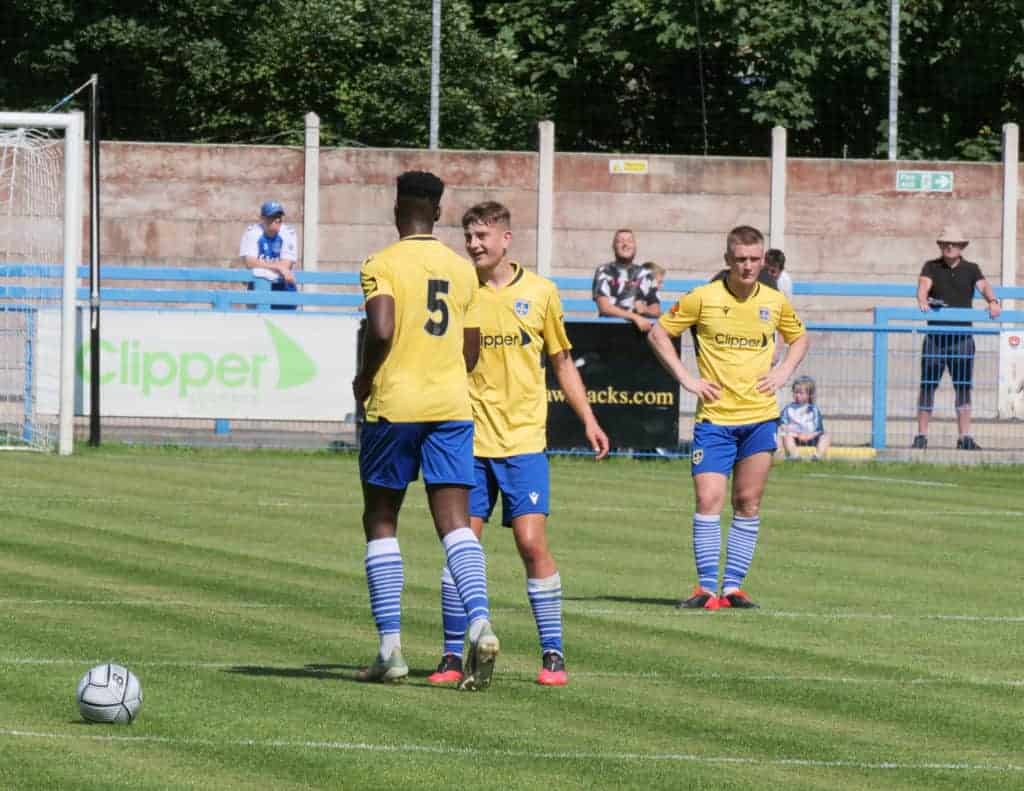 But any thoughts of a comeback were dispelled as Dobbin completed his hat-trick for the visitors on 39 minutes.

Guiseley’s changed the line-up for the second half only retaining A Trialist at number 6 and playing much higher up the pitch they restricted the space that Everton had so ruthlessly exploited in the first half.

With Prince Ekpolo, Andy Kellett and George Cantrill getting a grip on the midfield the Lions set about trying to reduce the deficit.

Lebrun Mbeka went close on the hour and a well worked move saw a numberless Trialist put in a telling cross that was deflected behind for a corner which was headed over the bar.

A significant spell of pressure saw the Lions force several corners one of which saw a header rebound back off the bar but in the end it was the class of a Premier League club that told in the end as the scoreline remained Guiseley 1 Everton U23s 4.