On The Road: Kettering Town Preview 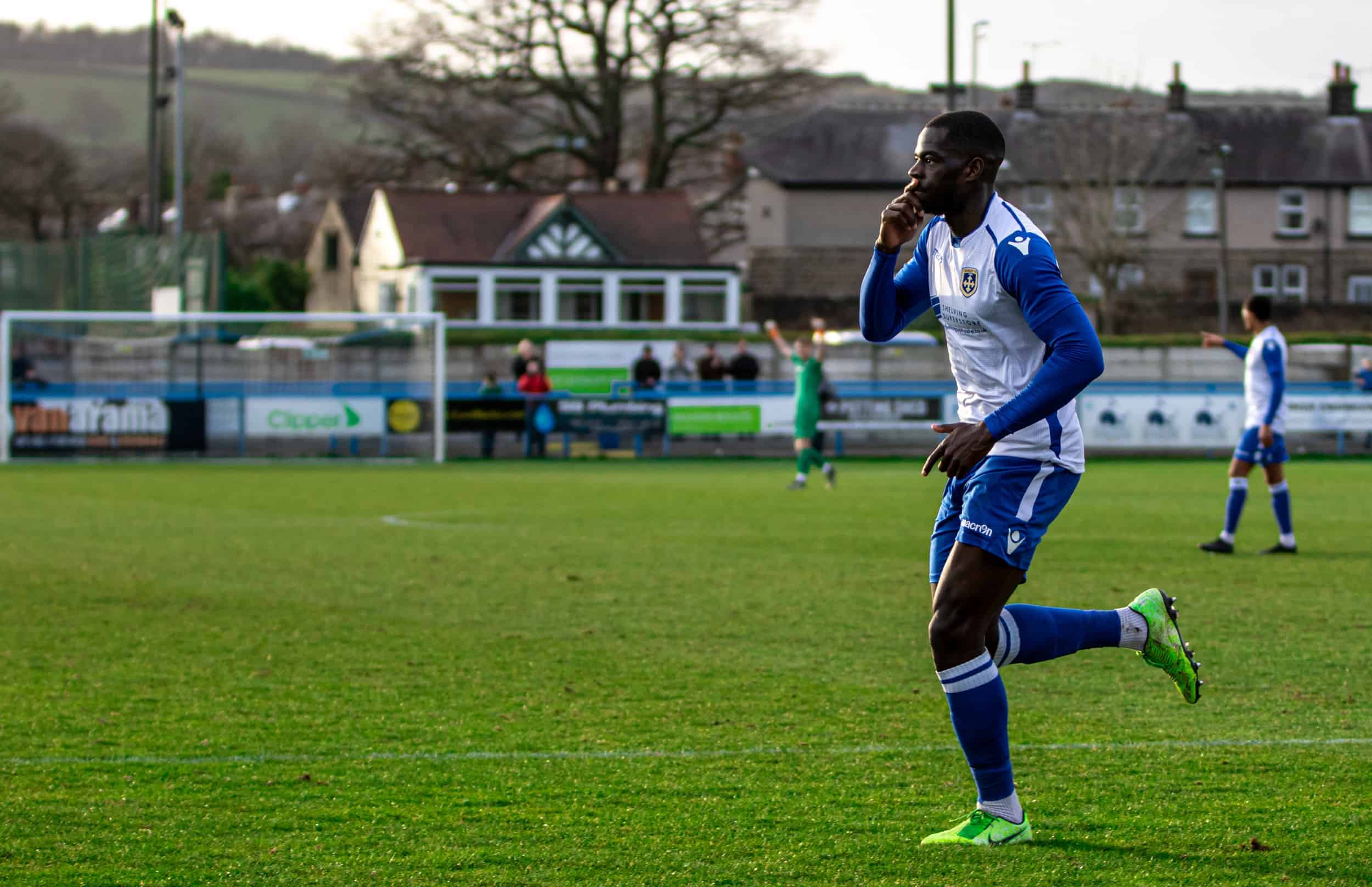 Lions fan Joe Priestley previews Saturday’s trip to Kettering Town as we look to make it nine unbeaten on the road subject to an 8am pitch inspection on the day.

It’s a long trip south up next for The Lions as they travel to Kettering to play the revitalised poppies. It’s a game with personal rivalries on so many levels and could very easily turn into a battle of the mind as well as the feet. Guiseley need 3 points here or results could effectively end their play off push, whilst Kettering will look to continue work on their impressive safety barrier with the relegation zone below.

The Lions
There are no new concerns for The Lions but Jamie Spencer is likely to be out. Chris Sang will look to add another goal to his tally and Kaine Felix could break into double figures for the season if he nets twice on Saturday. Kennedy Digie will be fresh off of the rush of scoring his first goal for Guiseley in the 2-1 home defeat to AFC Telford United last week, Captain Hamza Bencherif will be hoping for a late birthday present, namely three points. Brad Wade will be hoping to make it two clean sheets from three.

Kettering Town
Kettering have built a very favourable gap on the teams below, and whilst there may have been some cause for concern early on this season, The Poppies have parked it and know that winning their games in hand could take them 13 points clear of Blyth in 21st. Paul White very much had a starring role from between the sticks in Kettering’s win at Nethermoor Park before Christmas, and former Lion Javan Vidal could make an appearance.