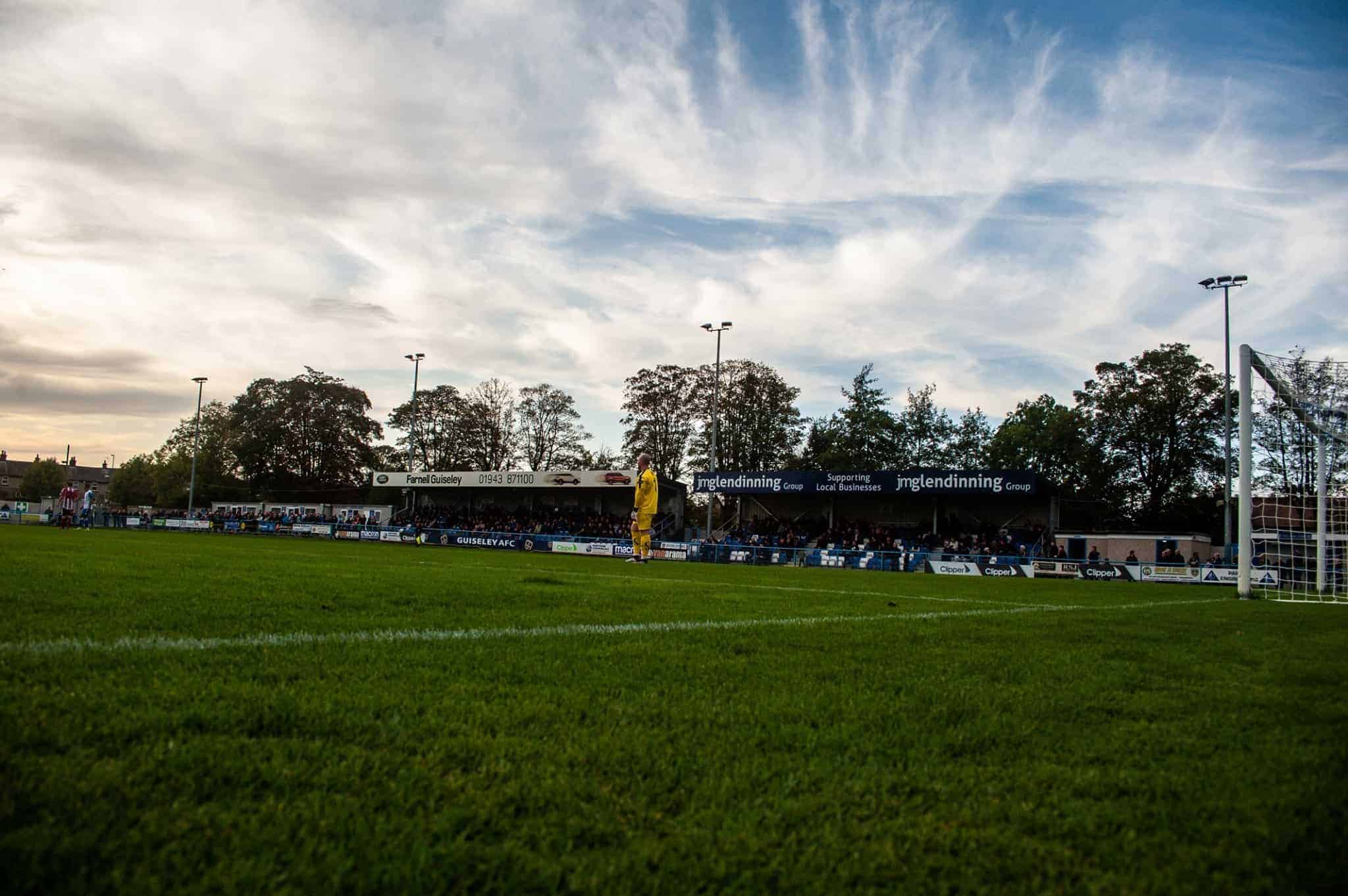 The end of season Play-Offs will now proceed with the Clubs that qualify, subject to the competition rules and the applicable government guidance on the phased return of elite sport.

Chief Executive Officer Michael Tattersall commented: “I congratulate each of our champions Clubs on their successful campaigns. The enforced curtailment of our season does nothing to discredit the quality of the football played and I am pleased that our Clubs have overwhelmingly supported the award of their titles. We can now also look towards the completion of end of season Play-Offs.”

National League Clubs were asked to support an Ordinary Resolution to conclude the season with final leagues tables compiled on an “Unweighted Points Per Game” basis. The resolution received the support of a significant majority of member Clubs in each division.

Where “CM” means the number of Competition Matches a Club has played in the 2019/20 Season at the point the Competition was suspended on 16 March 2020.

Club A is in National League North and has played 32 Competition Matches and has a points total of 43 points. Applying the formula, Club A’s final points tally will be: 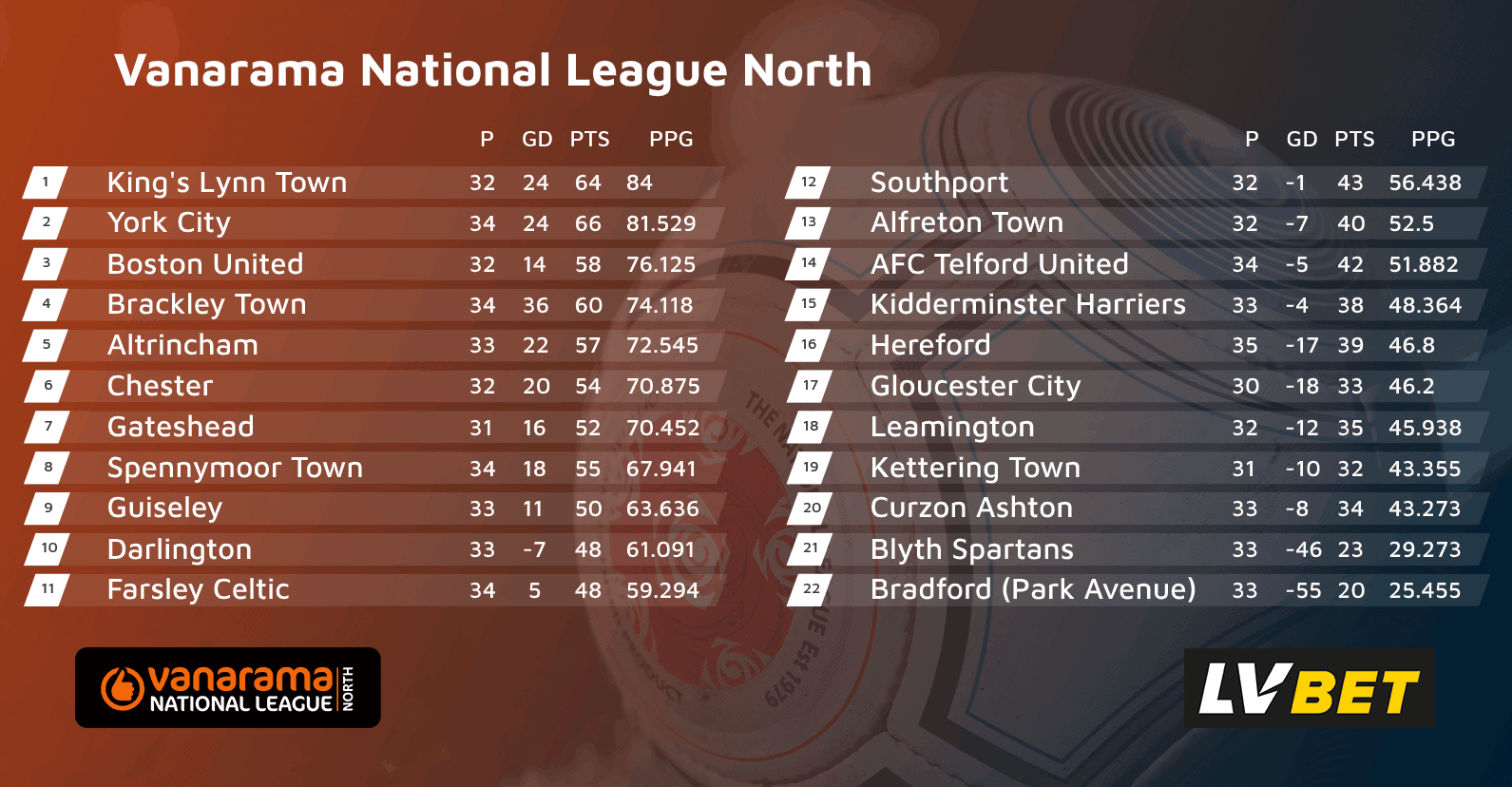 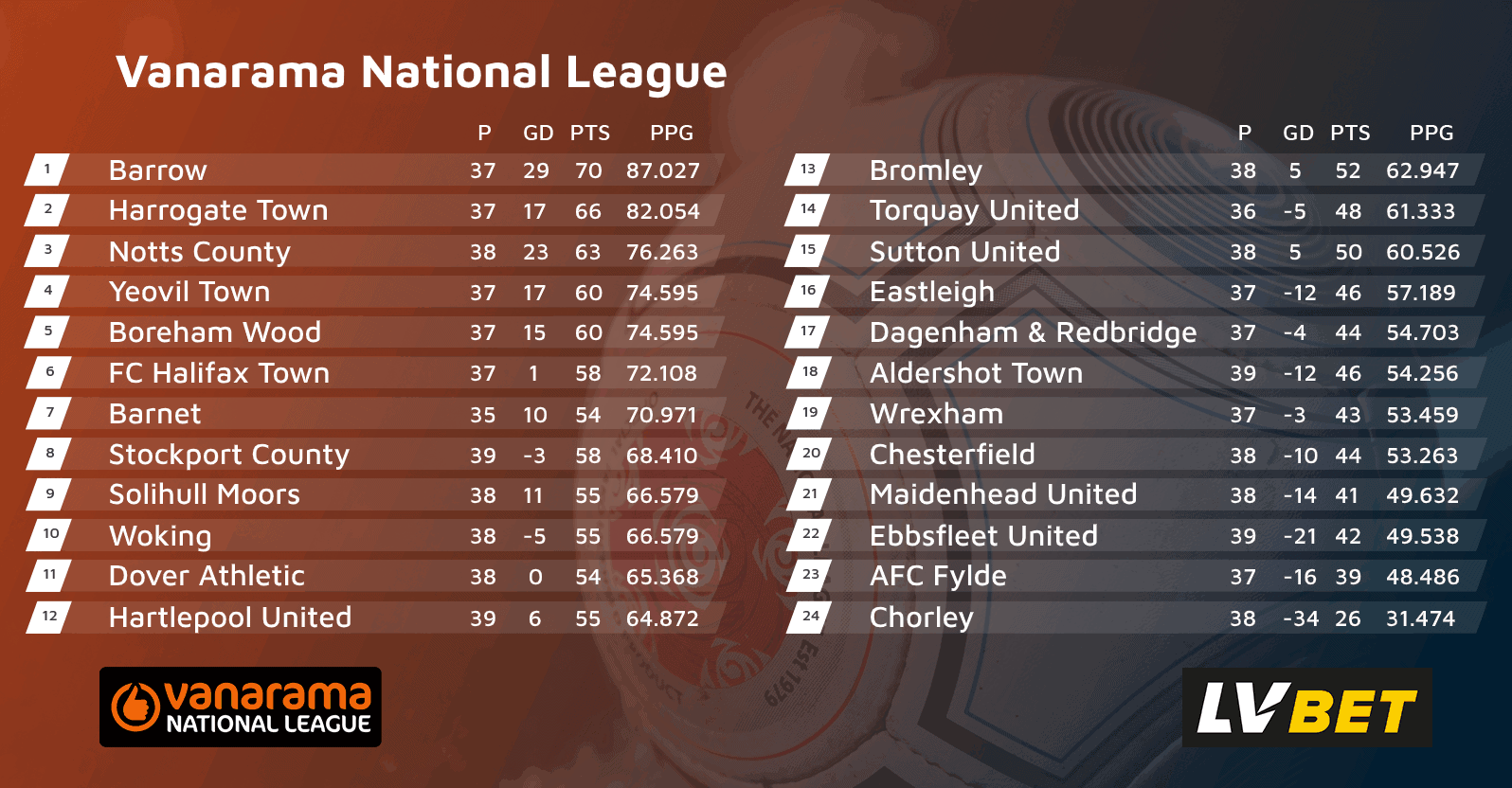 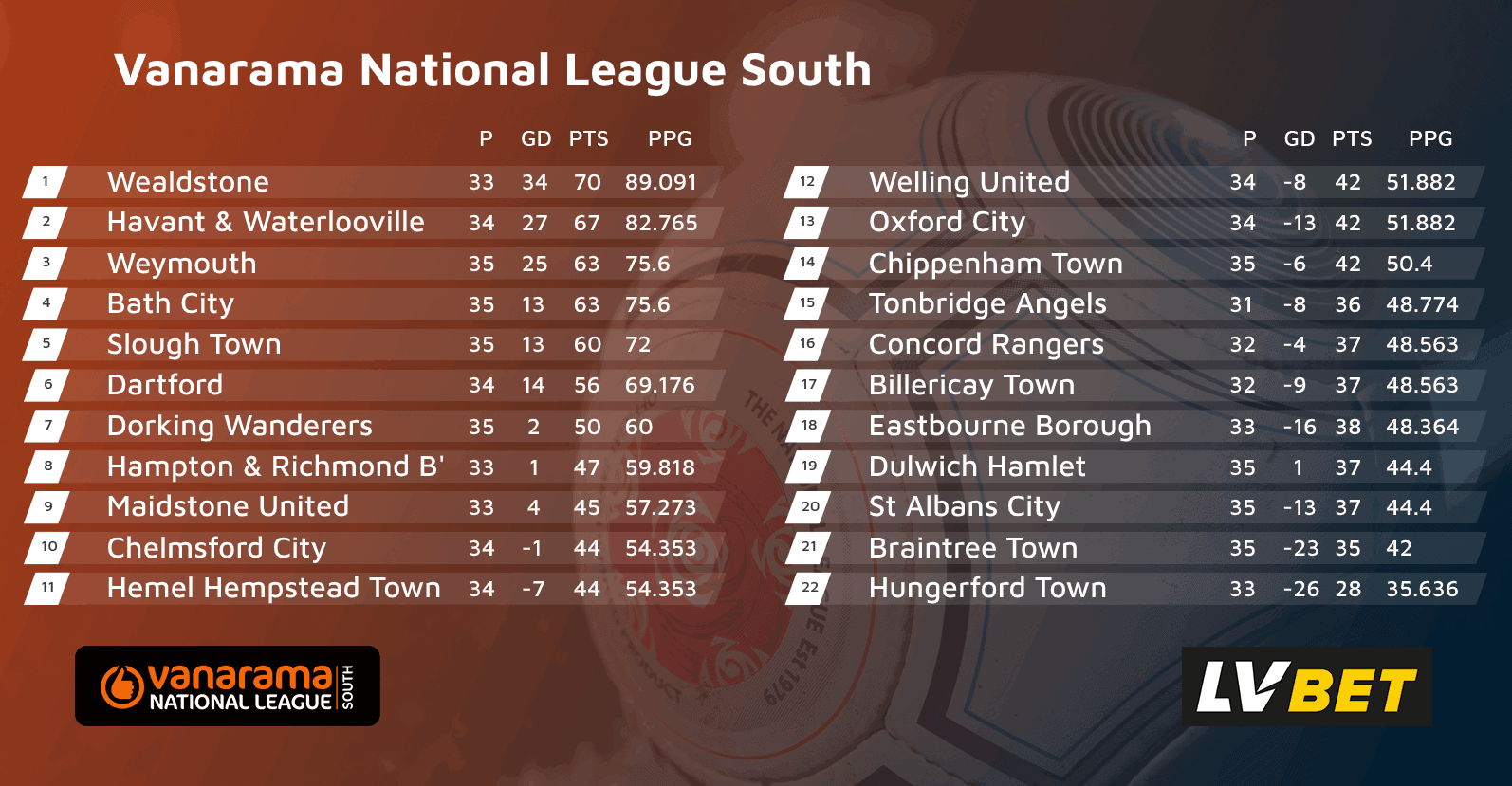