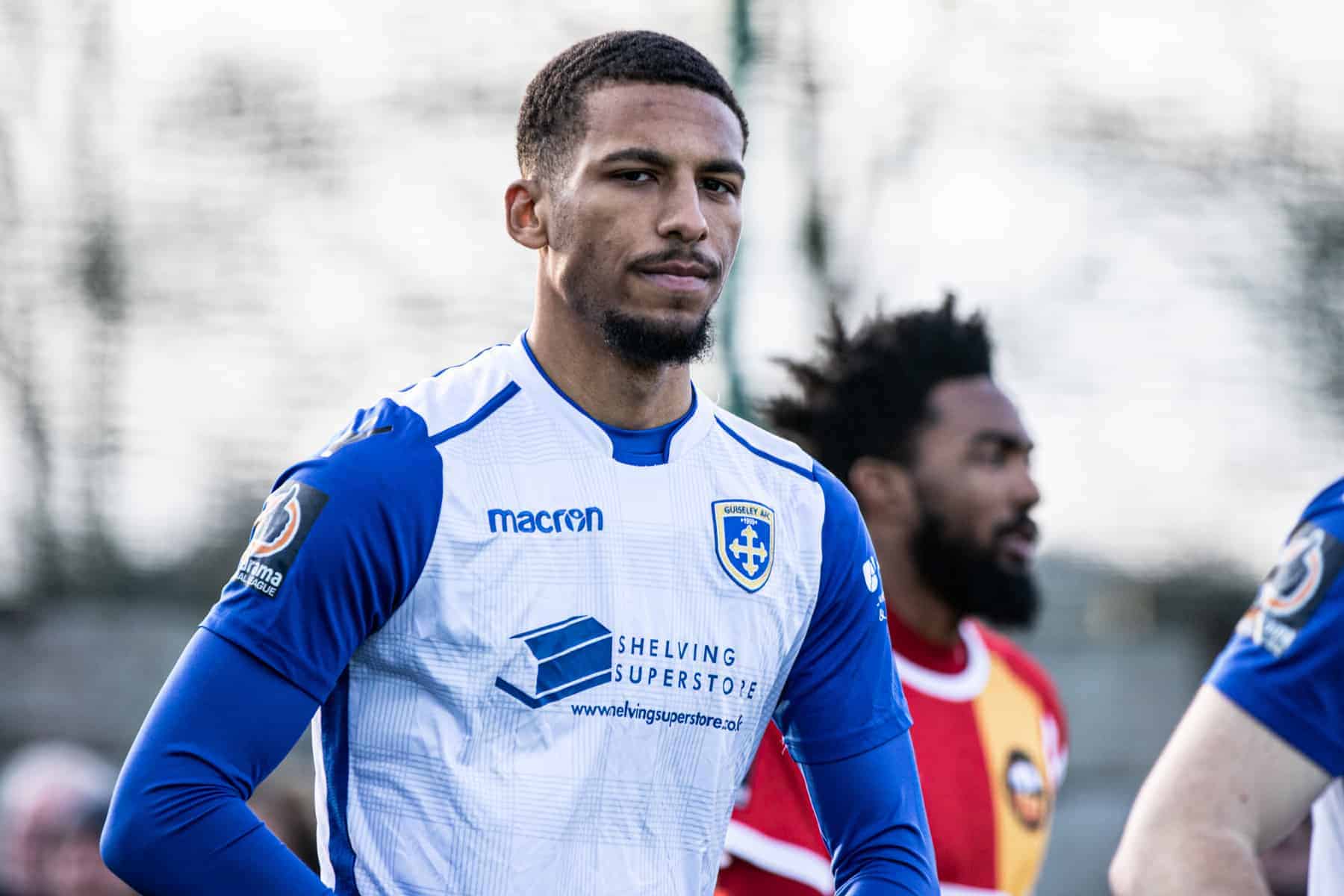 We can confirm that Reiss McNally has opted against signing a new contract and re-joined his former club Solihull Moors.

He was brought to the club in the summer by the Management Team whilst continuing to work with Marcus Bignot at Solihull College and University Centre.

Despite us offering Reiss a new deal the lure of full time football in the Vanarama National League close to home has seen him depart the club.

We’d like to thank Reiss for all of his efforts and wish him the best of luck for the future.