Lions Lose Out By The Odd Goal In Five 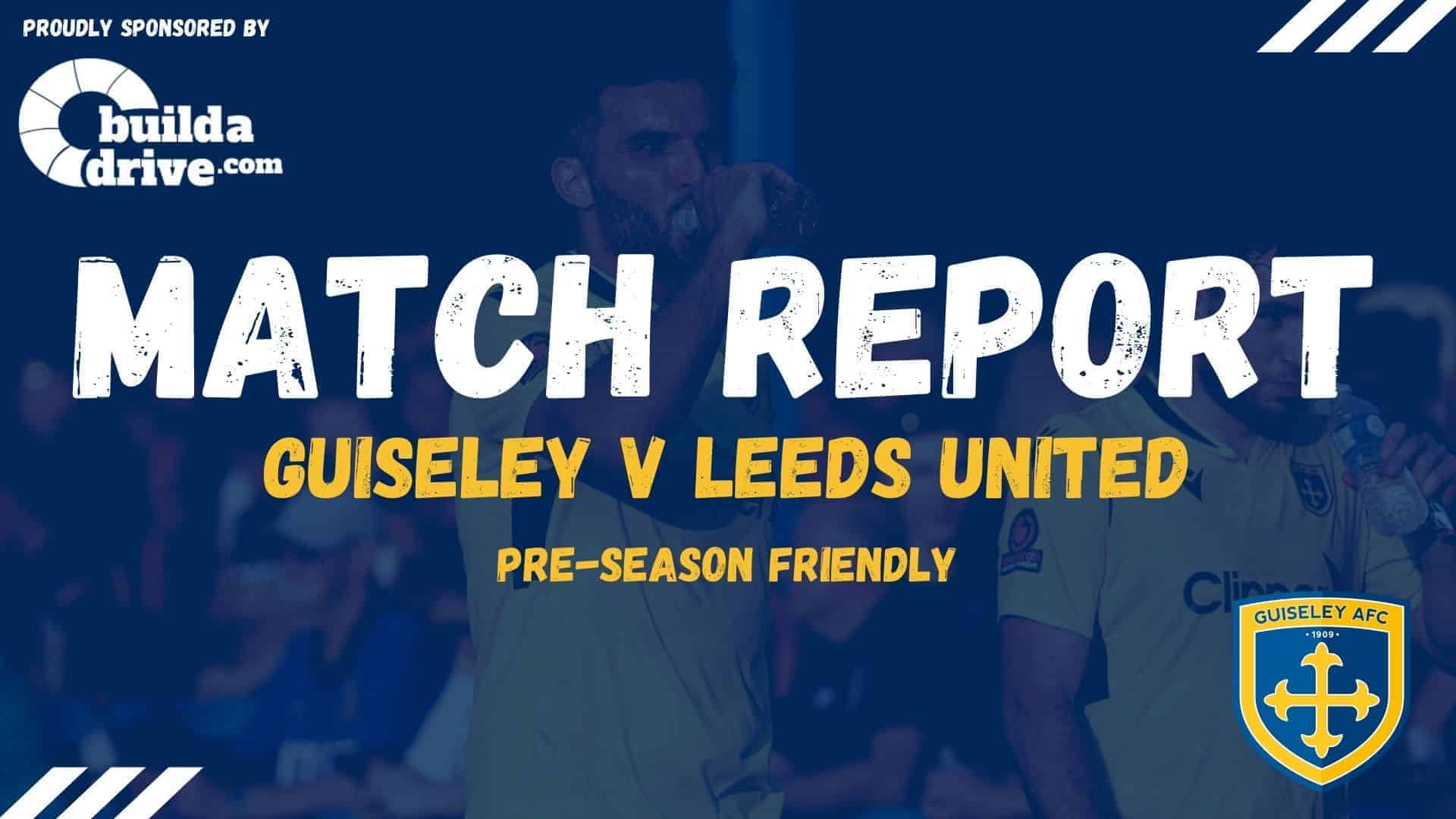 Goals from Bailey Thompson and Lewis Hey were not enough to stop a Leeds United Under-23 side from registering a 3-2 victory in front of a large crowd at Nethermoor, read more in our match report sponsored by BuildADrive.com.

With large queues at the turnstiles, the kick off was delayed by fifteen minutes due to the late arrival of Leeds United who were caught up in pre-match traffic, and eventually started at a fast pace but with neither side being able to create an opening in the quarter of an hour.

This all changed on 19 minutes when a Leeds attacker was tripped in the box and Crysencio Summerville stepped up to convert the resultant spot kick.

But the lead was short lived as four minutes later the Lions were level when a smart move down the right flank between Trialist number 2 and Kaine Felix ended with the latter crossing into the box where Bailey Thompson was on hand to bag the equaliser.

Stung by the equaliser Leeds went on the offensive and having been awarded three free kicks around the edge of the area they finally got the fourth one right on 43 minutes as Sam Greenwood curled his effort in to the top corner giving Guiseley’s Trialist keeper no chance.

Leeds has plenty of possession in the second half but resolute defending by the home side kept them at bay until the 83rd minute when Charlie Allen scored a third for the visitors.

Prior to this, the introduction of Adam Haw, Ollie Brown, Jake Day and Jamie Spencer had given the Lions fresh impetus and they were rewarded a minute later as Hey pounced on the rebound from Elia Carpile’s save and net from close in.

Despite this being Guiseley’s fourth defeat on the bounce, this was an encouraging performance against a strong Leeds Under-23 side who won their respective League last season but the remaining friendlies against FC  Halifax Town and Stockport County should give a clearer indication of the Lions prospects for the coming season.