Lions Look For Return To Winning Ways On Tuesday 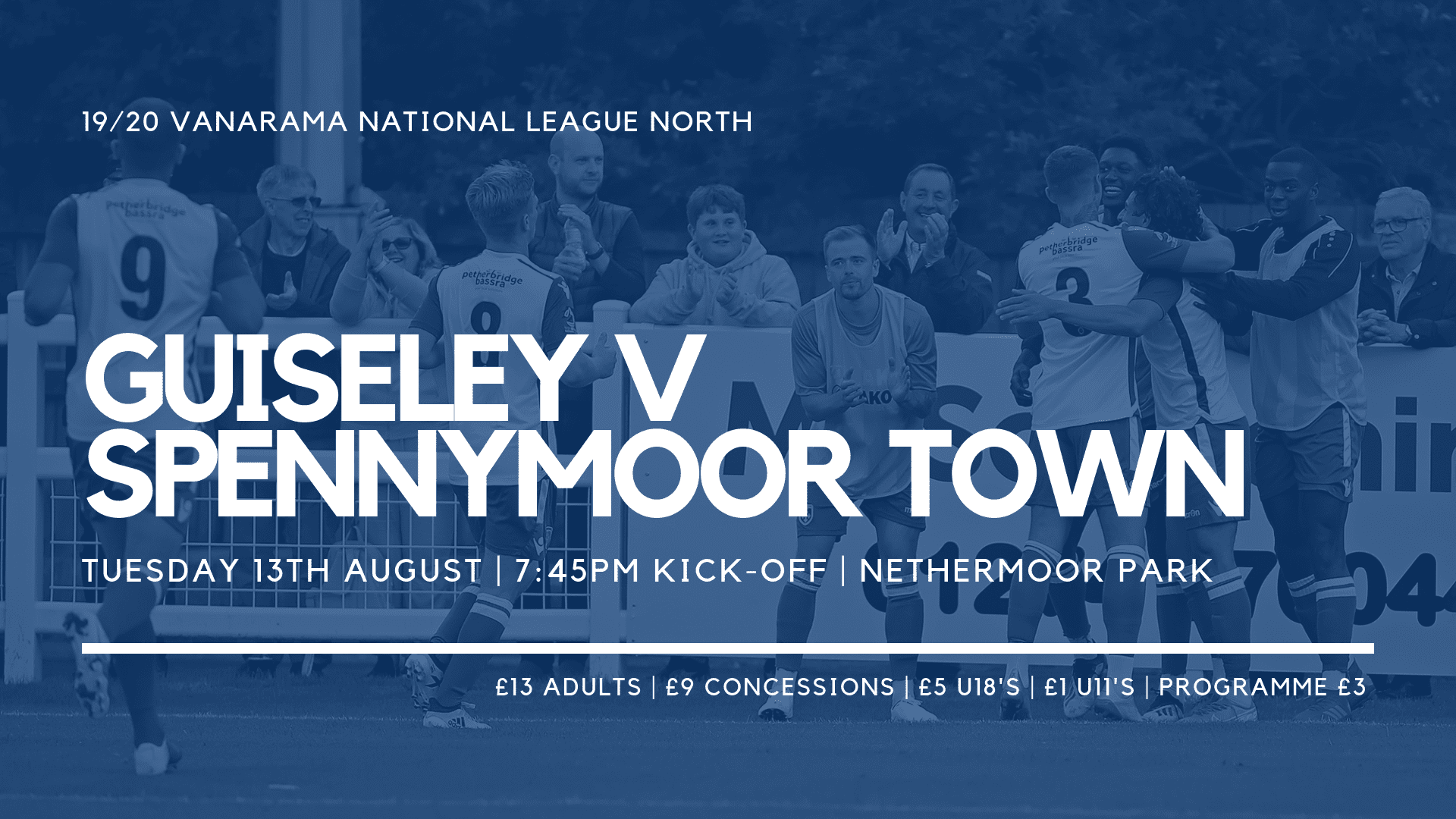 The Lions are back at Nethermoor on Tuesday night for the visit of Spennymoor Town with kick-off at 7:45pm.

After the opening defeat of the season at Southport on Saturday the side will be looking for a quick return to winning ways on home soil, a ground where no away side has left with three points since March.

After comfortable wins against King’s Lynn Town and Bradford (Park Avenue) in the opening two games The Lions fell to a 3-0 defeat at Haig Avenue, whilst Spennymoor Town have only played one game so far this season following works on their Brewery Field pitch in the close season.

Their only game so far was a 2-2 draw at Hereford on the opening day of the campaign with the following games against Blyth Spartans and Boston United having to be rearranged.

The sides played out two close games last season with a 1-1 draw Nethermoor and a 3-2 defeat at The Brewery Field, former Lions Stephen Brogan, Adam Boyes and James Roberts all feature in The Moors’ squad.

Russ O’Neill spoke to David Kendra from Guiseley Radio after the game and said “We are bitterly disappointed with the result, in all honesty I don’t think we gave ourselves a chance. The wind was a big factor but that is never going to be an excuse, we had it behind us in the first half and within a minute they have scored.”

“We started well again in the second half but they scored early on and put us to bed, it’s a big learning curve for the young group. We gave ourselves an uphill battle by conceding silly goals at silly times, irrelevant of the conditions Southport didn’t concede.”

“I don’t think Southport have opened us up but they did the basics very well.”

“We were devastated at half-time to come in 2-0 down, we started alright but the goal killed us, hopefully we can bounce back and get a positive result at home on Tuesday.”

When asked about the signing of Sam Scrivens from Penistone Church Russ said “He can play anywhere across the front line, he is young, enthusiastic and desparate for an opportunity, he will really relish it.”

Tickets can be purchased at the turnstiles priced at £13 adults, £9 concessions, £5 U18’s and £1 U11’s with match programmes available for £3 each.

Tickets can also be bought online in advance here.