Lions Bring In Kendall On Loan From Matlock 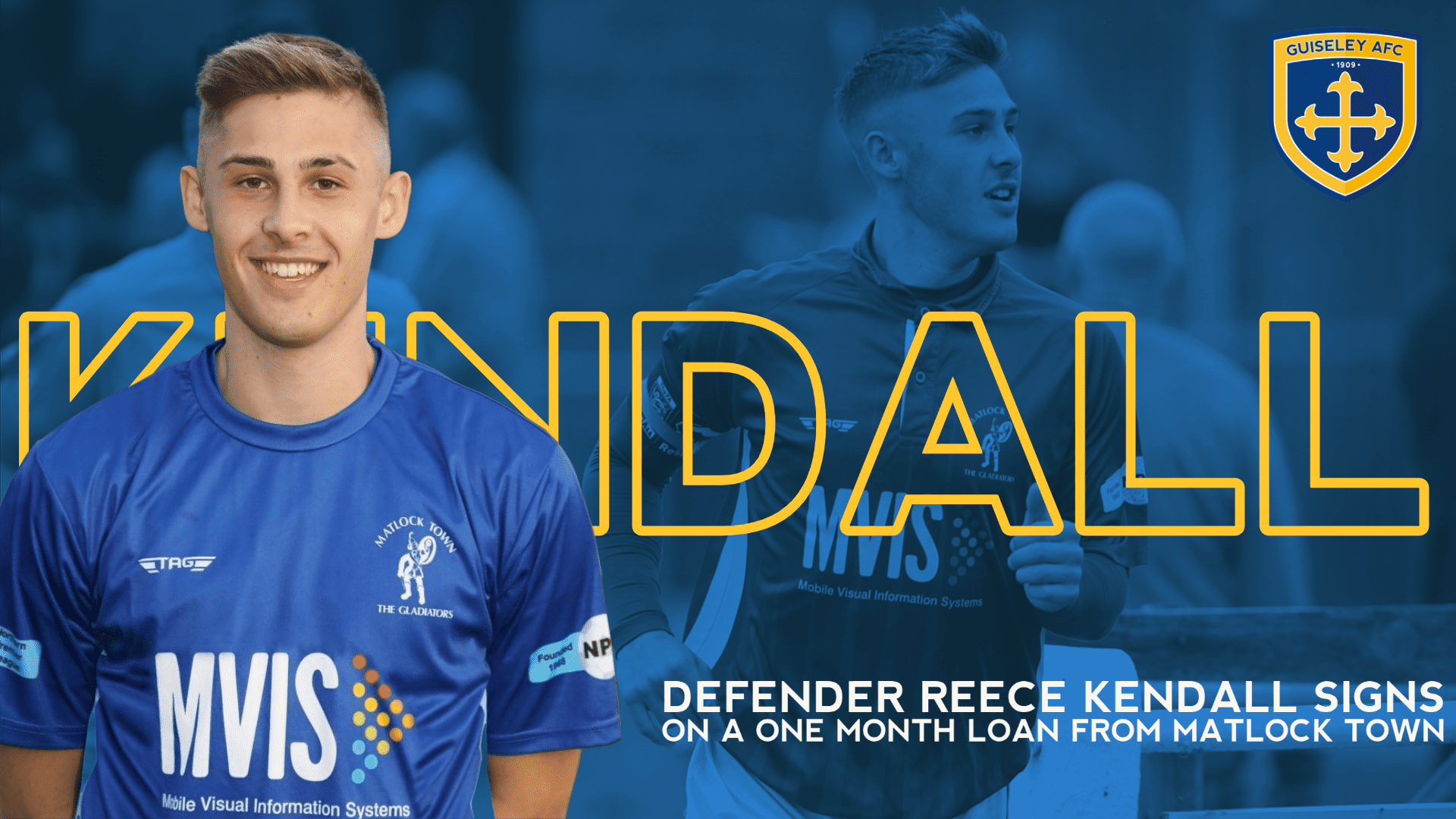 We are delighted to announce the signing of defender Reece Kendall on loan from Matlock Town.

The 21 year-old left back starts a month long loan at Nethermoor this weekend. Kendall joined Matlock in June 2019 from Brighouse Town and in his final season with Brighouse he played 26 games for the West Yorkshire club scoring five times.

Matlock made an undisclosed compensation payment to Brighouse for the transfer. The Gladiators manager Paul Phillips said at the time:”I had been after him for 18 months, I wanted to sign him when I was at Buxton. He’s a left-back with loads of energy, tons of potential and he’s still learning the game. I’ve had lads that have played for England C but he is head and shoulders above them.”

“His enthusiasm and energy around the place is a different class. He is a massive signing for us and I expect him to go far in the game. He has the ability to push on to the next level and beyond.”

With Matlock unable to play due to the current restrictions we have moved to secure the Reece for the next month, welcome to Guiseley!