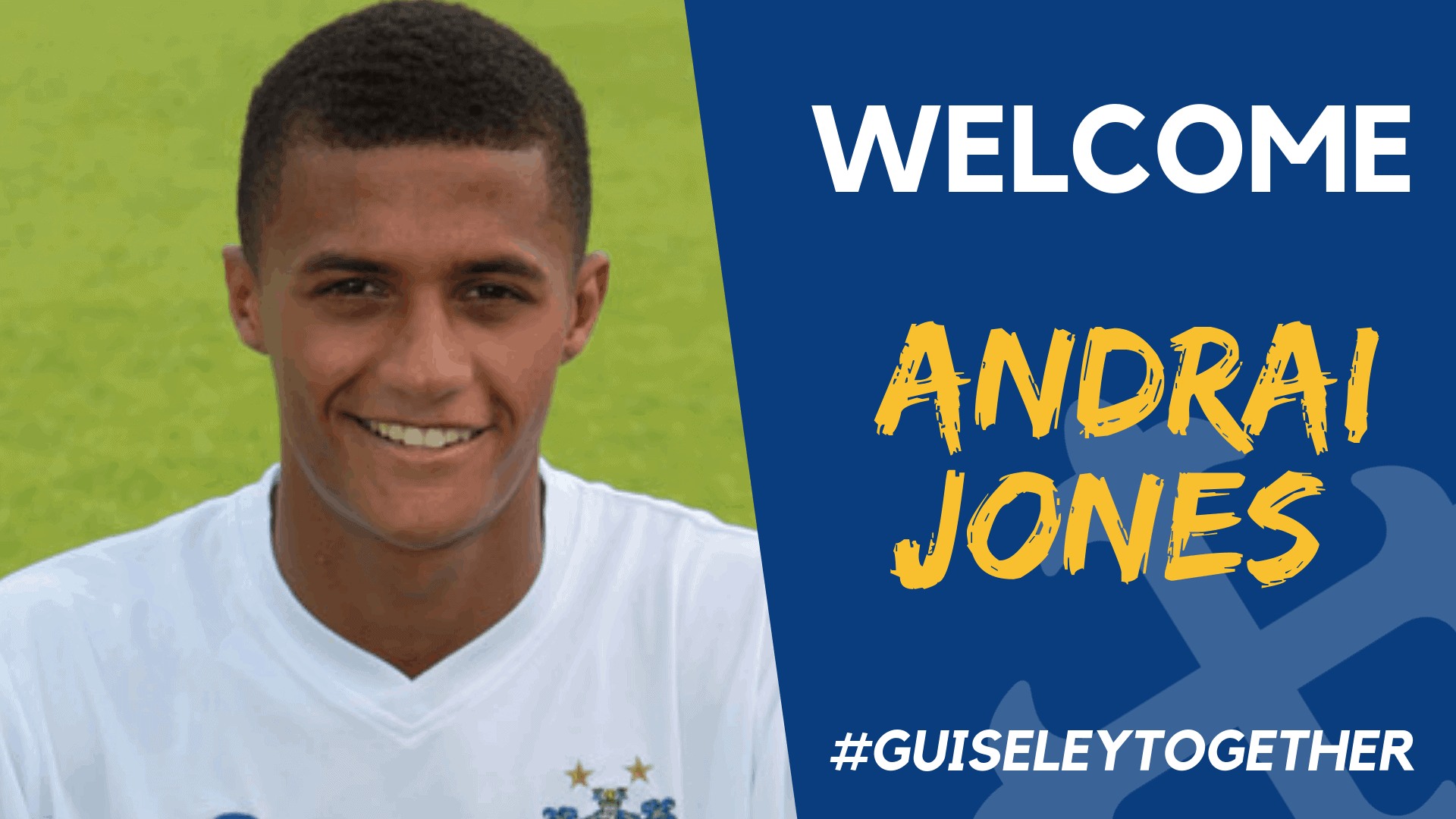 We are delighted to announce the signing of Andrai Jones, the former Everton youth player is our third new recruit of the season.

The 27 year-old Liverpool-born defender made most of his career appearances with Southport.

He joins The Lions having spent last season with Stafford Rangers and prior to that he was with Welsh Premier League side Bala Town.

Jones started his career in the youth set up at Bury in 2010 and after a loan spell at Altrincham he joined Barnsley FC in January 2013.

He had loan spells at Tranmere Rovers and Alfreton Town before being released by Barnsley in July 2014 and joining Gateshead.

The versatile player joined Southport in July 2015 and notched up 67 games for them before moving on to Bala Town in July 2017.

The man who pairs his football career with his own business in Liverpool, coaching children aged 3 to 12 years, said of his move: “I am looking forward to joining up with Russ O’Neill once more. I was with Russ and Nicky Law at Alfreton in 2014 and Russ knows what I am about as a player.”

“I am looking forward to joining up with Russ once again and to meeting all the lads at Guiseley. I am hoping to have a successful season there.”

Jones added: “I know about Guiseley as I played against them a number of times when I was at Southport. I am looking forward to pre-season, we look to have some good games lined up.”

Join Andrai in being committed to The Lions for the 2019/20 campaign with a Season Ticket.