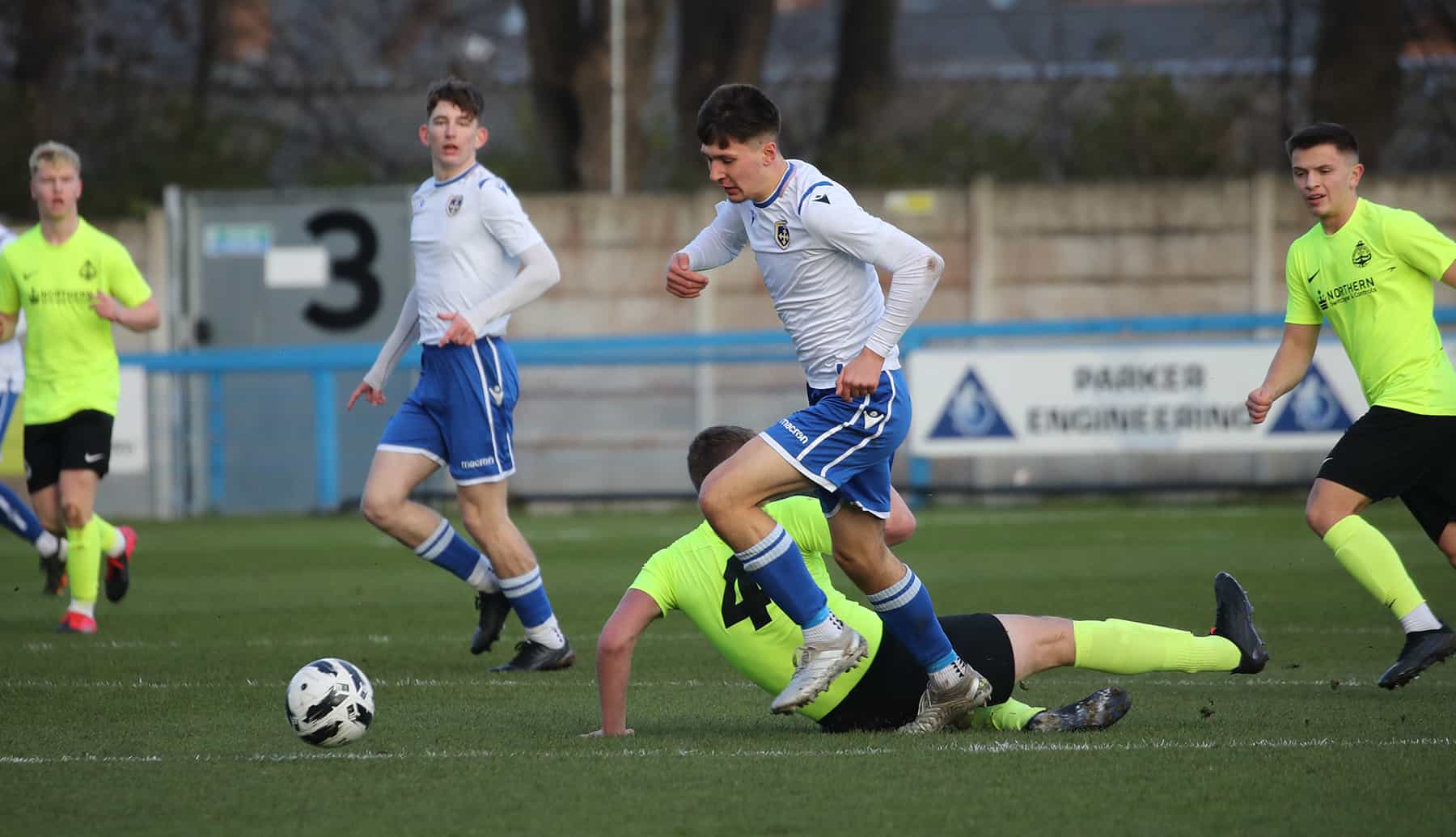 Guiseley Academy set out to restore their reputation as one of the best sides in the National League Academy North following their 3-0 setback against South Shields in the League Cup and faced a tough task against a strong York City side at Nethermoor in the glinting winter sunshine, writes Rachel O’Connor.

The game as expected was a fairly even encounter between two good sides. Guiseley brought in Josh Stones and Lewis Hey who had been unused subs for the first team in the Buildbase FA Trophy tie against Stourbridge down in Worcestershire the previous evening and Oli Metcalfe.

York were on the attack in the opening minutes but in the seventh minute Guiseley had their first real chance when they awarded a free-kick just outside the penalty area. Lewis Hey ran up to take a punt at goal but his shot flew high over the bar.

An even better chance fell to Stones on 18 minutes but as he advanced on the ‘keeper he struck a shot which the York custodian saved with his legs.

The game became a bit of a midfield war of attrition but Guiseley broke out in the 31st minute to earn a penalty which Jakub Hebda fired home to give Guiseley the lead.

Just before the break Guiseley ‘keeper Hagie Damba went down to save a York free-kick and preserve Guiseley’s lead.

York came out fighting in the second-half and their No 10 got away and rounded Damba but shot wide of the far post. Stones was shown a yellow card at the other end before York levelled the score with a great strike from their No 8.

In the 60th minute Guiseley replaced Hey and Stones, both expected to be in the first team squad for Saturday’s game at Fylde. They were replaced by Alex Mather and Miguel Valsau.

After the game Head of Guiseley Academy Dave Currie said: “That could turn out to be a good point at the end of the season. We always expect a tough game against York and this was no different. We did not really deserve to win it but neither did we deserve to lose so a draw was a fair result.” 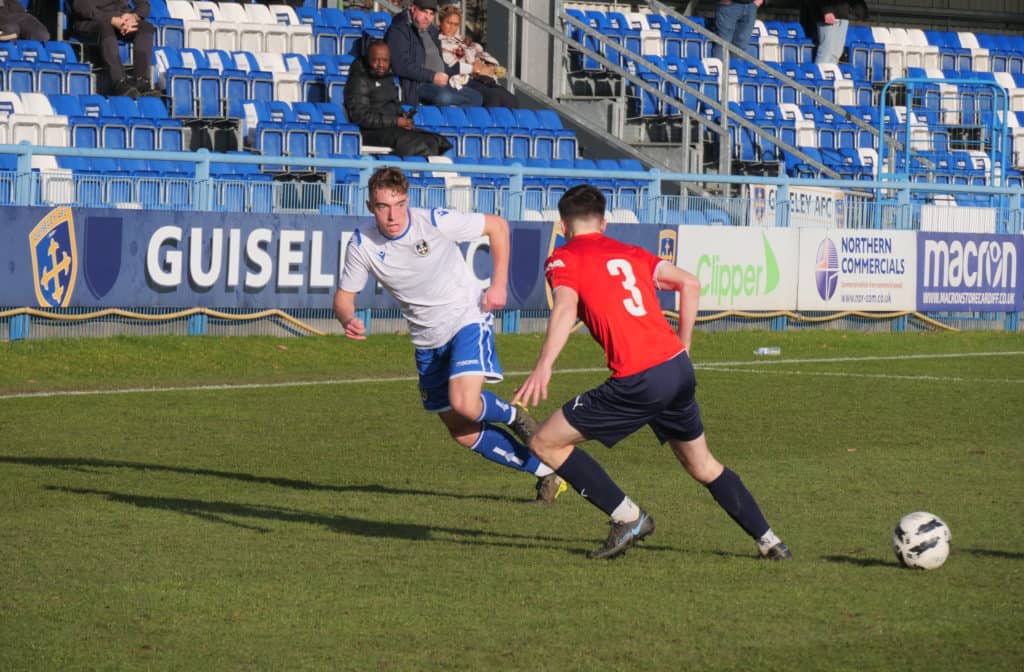 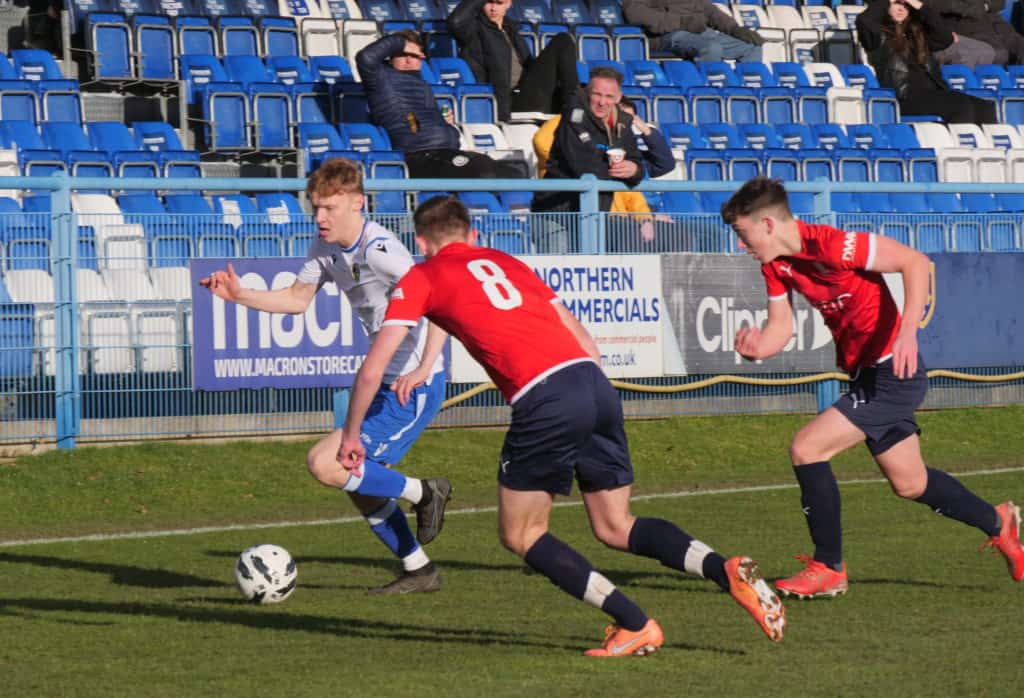 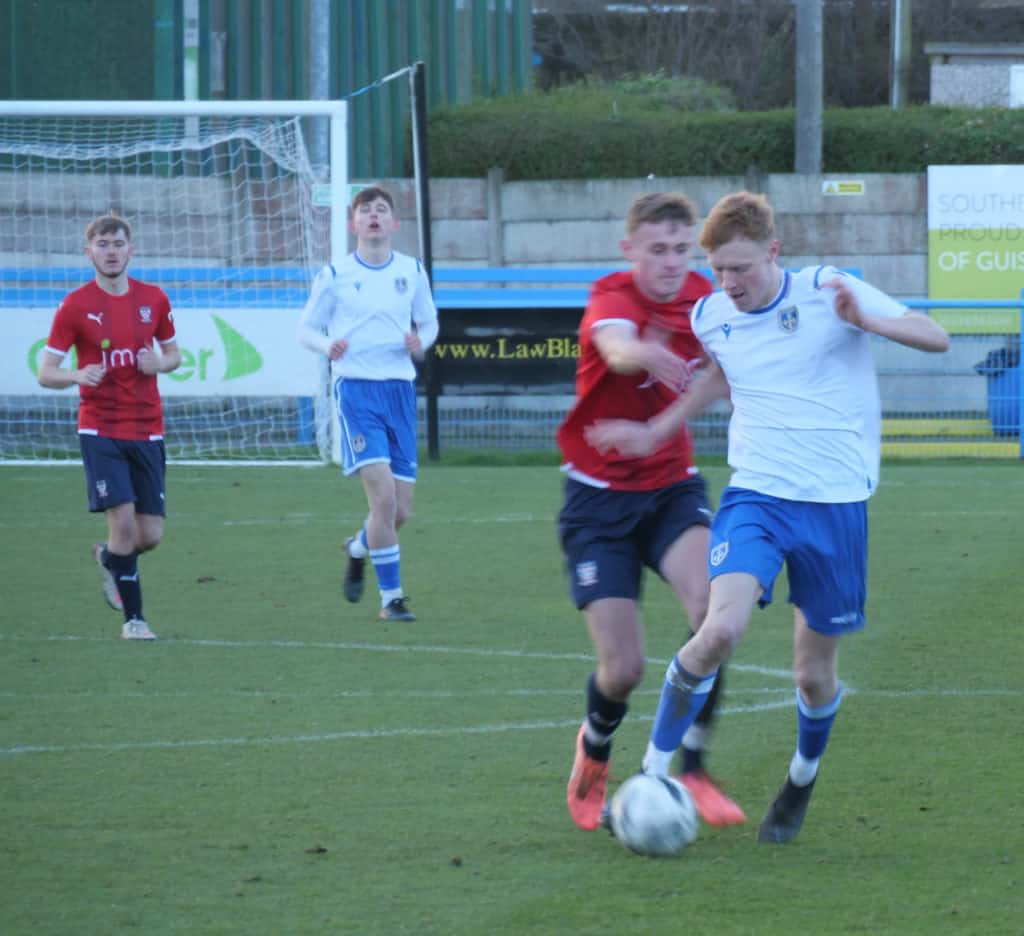 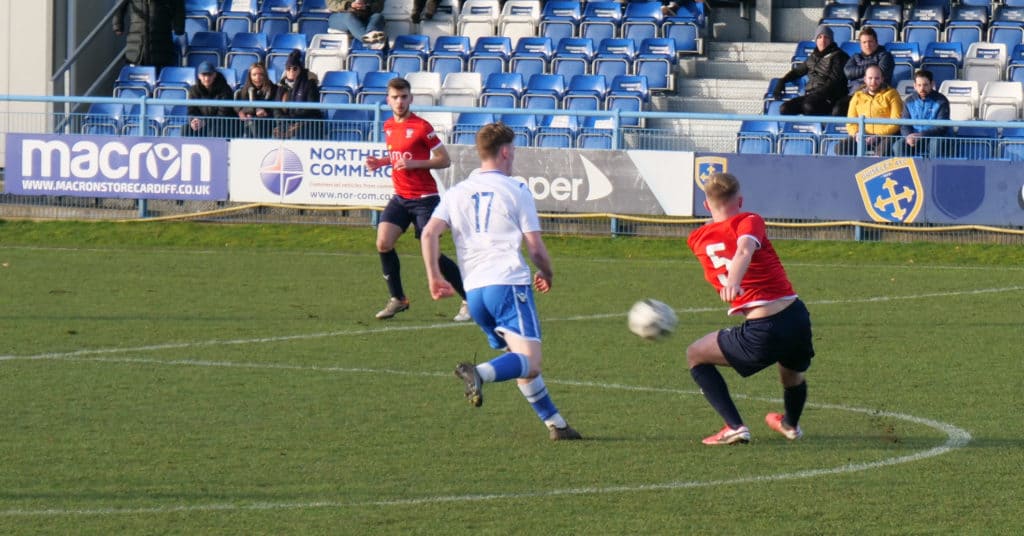 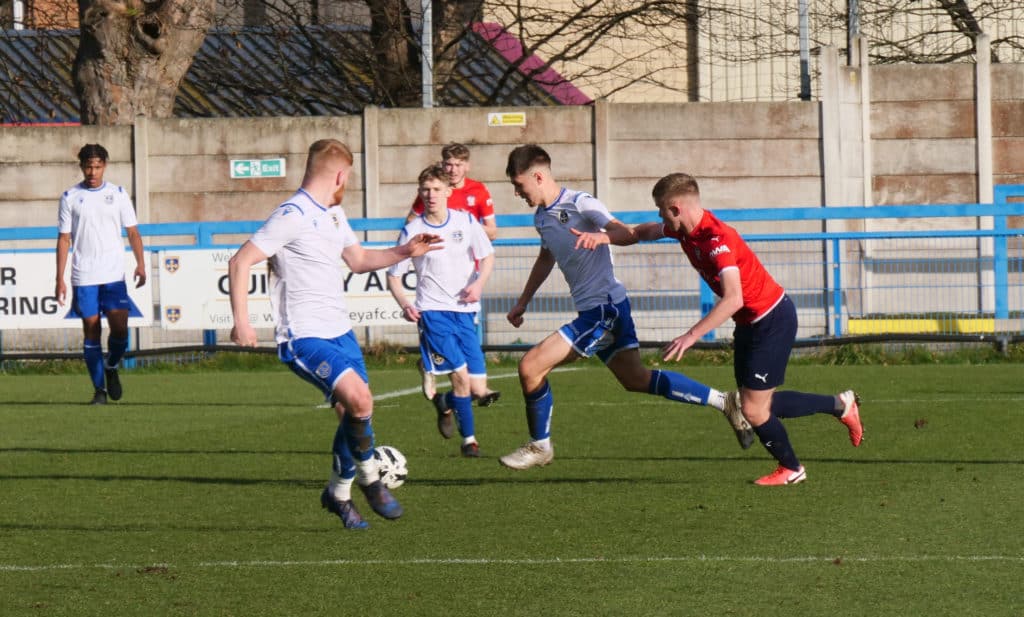