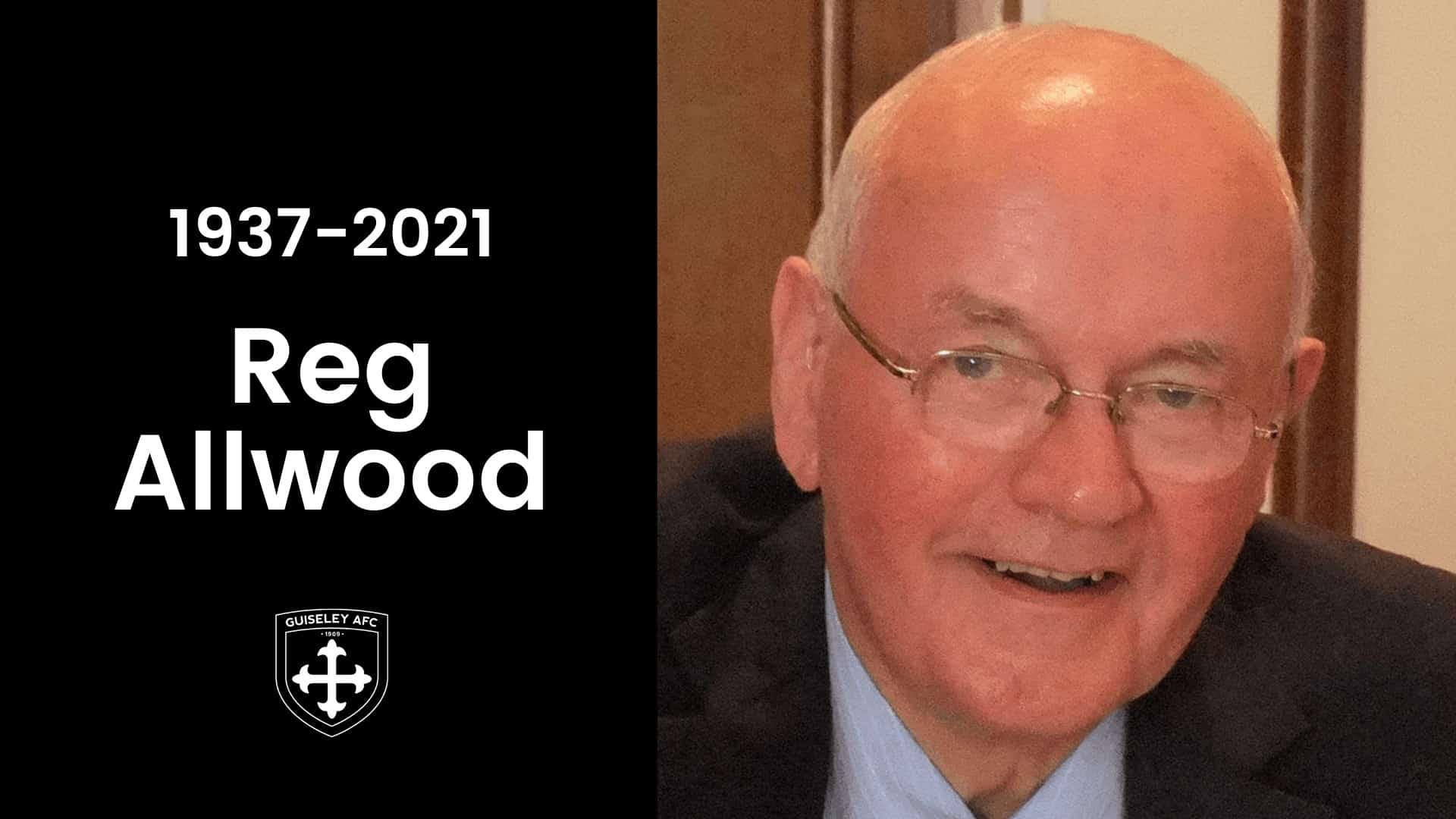 Two teams of players with close connections to Reg will kick-off at 1.30pm in a game to pay tribute to the legend of local football who passed away just over a year ago.

Reg had dedicated his life to grassroots football and was a long-serving member of both the Wharfedale FA and the West Riding County FA.

The players include Peter Atkinson, a member of Guiseley’s 1991 FA Vase winning team.

Alongside the game there will be something for all the family with outdoor games, food, a raffle and bar and there will be live music after the game. The gates will be open from noon.

Wharfedale FA Vice-President Rachel O’Connor said: “This match gives everyone the opportunity to pay tribute to Reg as numbers were restricted when his funeral was held under Covid restrictions.

“Reg was a wonderful man who was loved by hundreds of people. He gave his life to football and always encouraged young players to enjoy the game. He gave great service to Horsforth St Margaret’s, a club he served as player and official.

“He was also a great supporter of Guiseley AFC and enjoyed following the first team and Academy team home and away as they progressed to the National League.

“He served almost 50 years with both the Wharfedale FA and County FA and is greatly missed.”