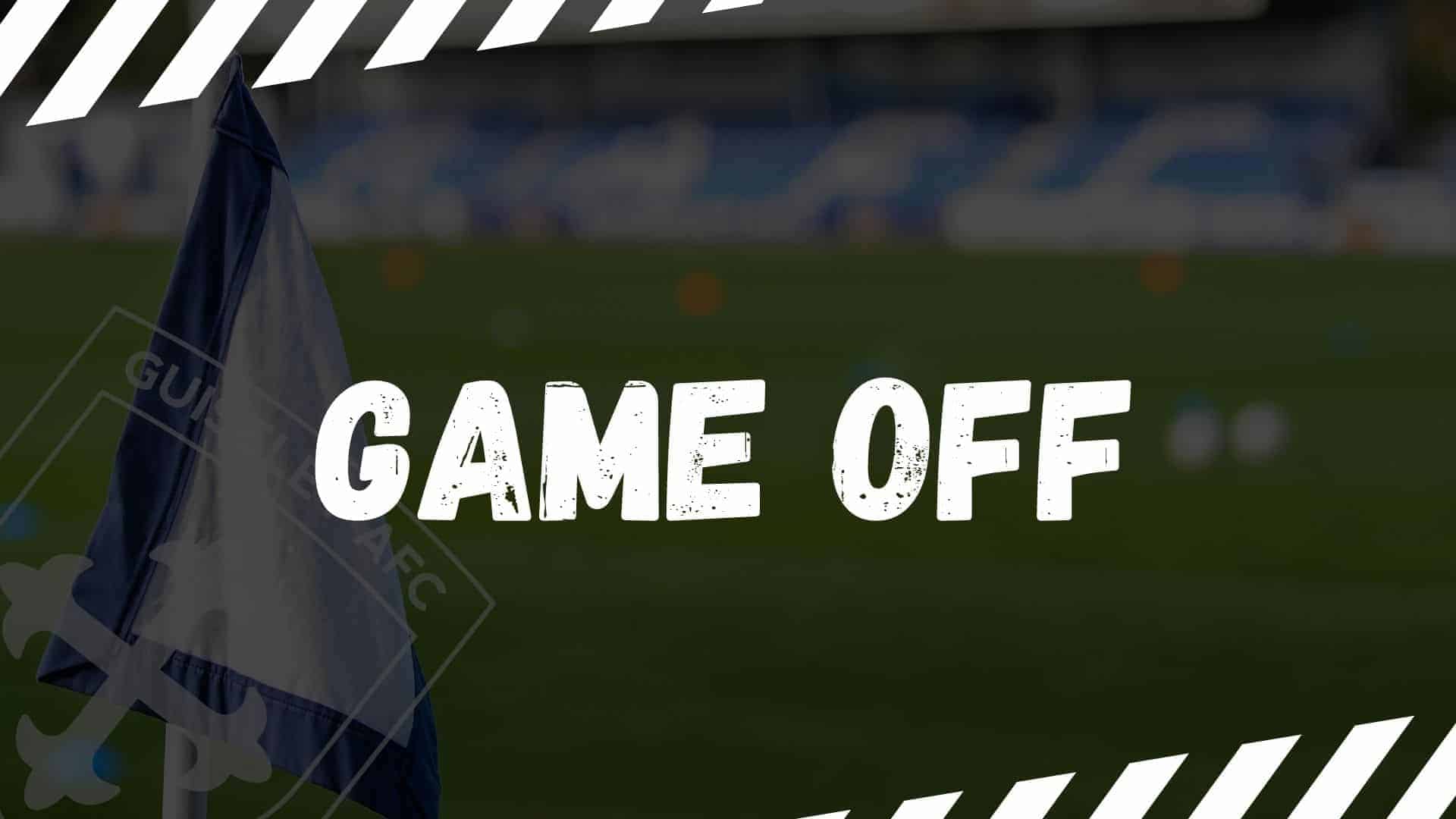 We can confirm our home game against Curzon Ashton and away game at Leamington have both been postponed.

We were due to host Curzon Ashton on Saturday 9th January but they have returned two positive Covid-19 tests within their first team with more showing symptoms, we hope everyone affected has a speedy recovery.

Meanwhile the trip to Leamington which was due to take place on Saturday 16th January has also been called off due to The Brakes’ progression in the Buildbase FA Trophy with their fourth round tie against Kettering now taking place on this date.

We will confirm the new dates for these two fixtures and our trip to Farsley Celtic as soon as they have been confirmed.