It’s the start of a new year but we find ourselves in another lockdown, Guiseley Community Foundation provide all their latest news here.

A third national lockdown in England has meant that the Foundation has had to cancel all our sessions until further notice, including the popular Wednesday Over 12s football session that was due to restart this week. The Foundation will continue to operate, however, as it did successfully in the first national lockdown. This will include the delivery of food parcels, prescriptions and newspapers, as well as activities such as remote FIFA tournaments for children to allow for some form of social interaction.

Tell us about your Guiseley journey to date “My journey with Guiseley started at 16 when I joined the academy. I was with the academy for 3 years as well as having a couple of seasons with the first team. After my time at the academy finished, I was offered a job to coach the youth team and coach within the Community, which I’ve been doing for a couple of years now.”

What is your favourite part of being involved with the Foundation? “The holiday soccer camps, working with Marcus and Connor, and seeing all the boys and girls loving five hours of football, and coming back time after time with a smile on their face.” 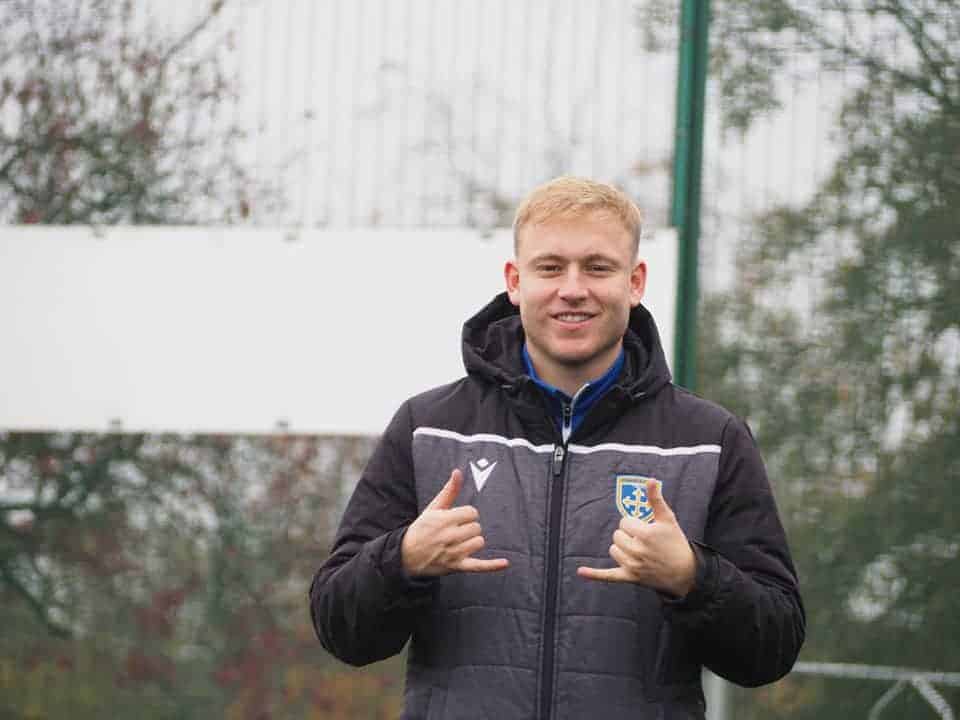 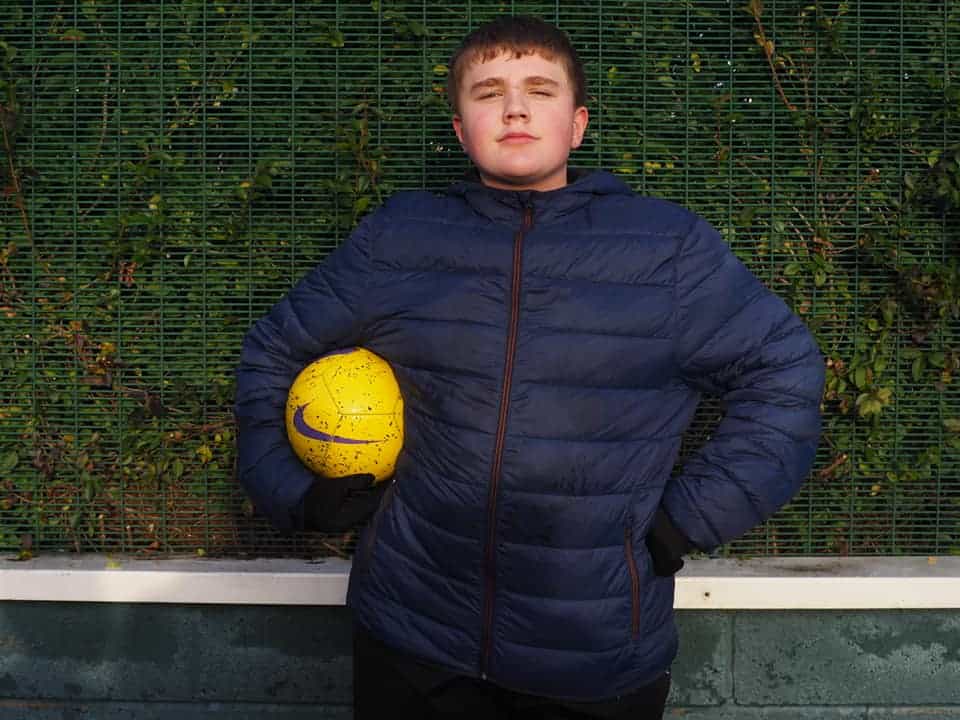 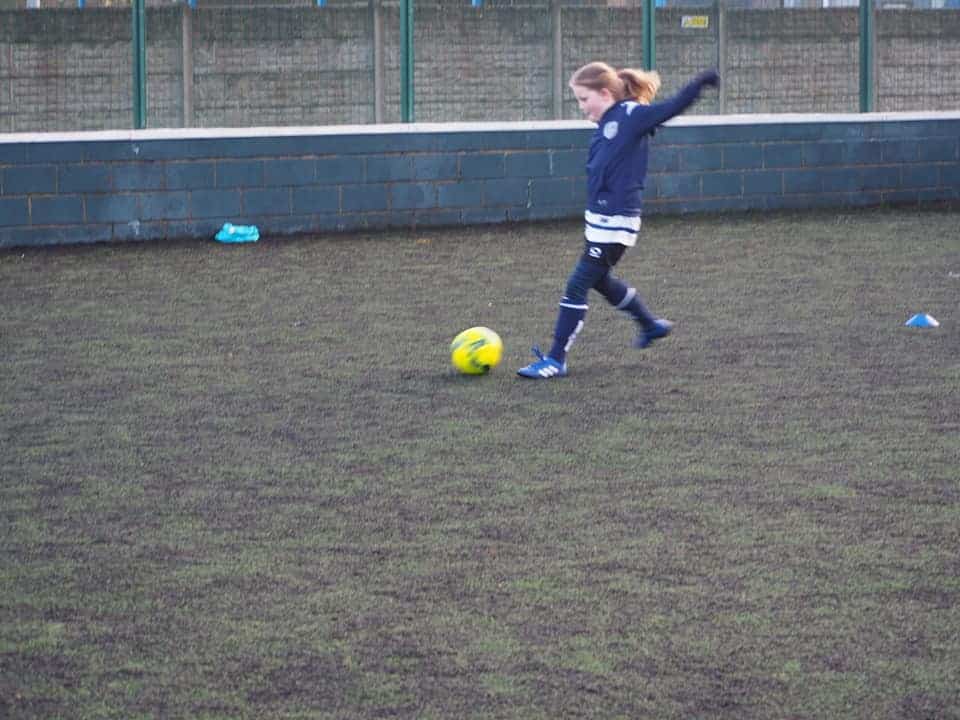 Our recent Soccer Camps during the Christmas holiday were very successful. Over 20 children attended every day, including a variety of new and regular attendees. A mixture of both boys and girls of a variety of ages attended. Community Coaches Ben Walker and Marcus Wardell would like to say ‘Well Done’ to everyone who attended, especially those who came whilst it snowed! They look forward to hopefully seeing you all again in February half term, should lockdown restrictions be lifted.

Our second food parcel collection day on December 29th was a huge success. The collection took place at Yeadon Westfield Junior School, where those with food vouchers could redeem them in return for a food parcel. Many of the donations from our Food Bank collection were used in parcels that were redeemed over the two days. We would like to say a big ‘Thank You’ to our staff and volunteers, especially Sara Wood and McKenzie Reed, who helped distribute parcels on the collection day. 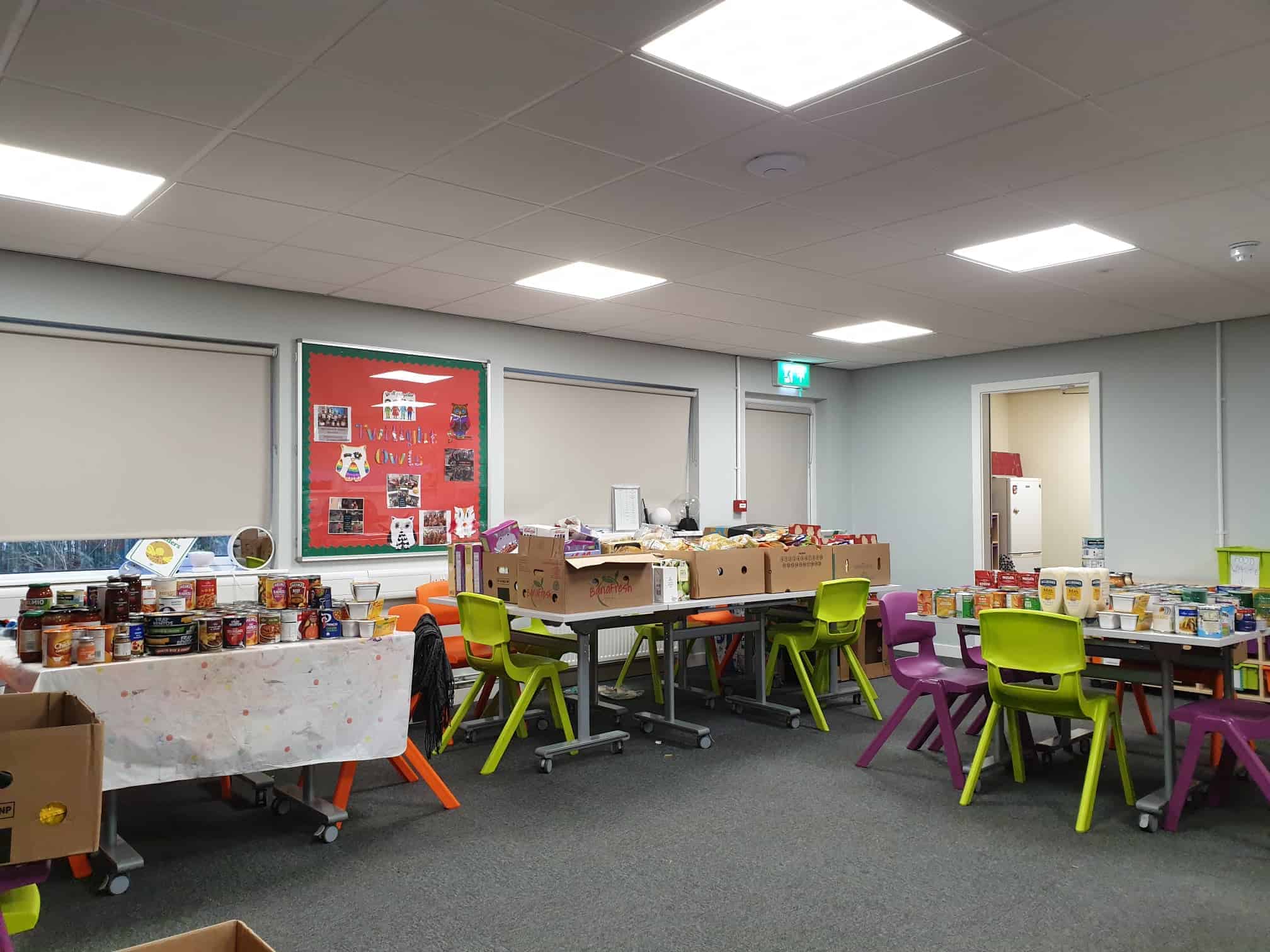