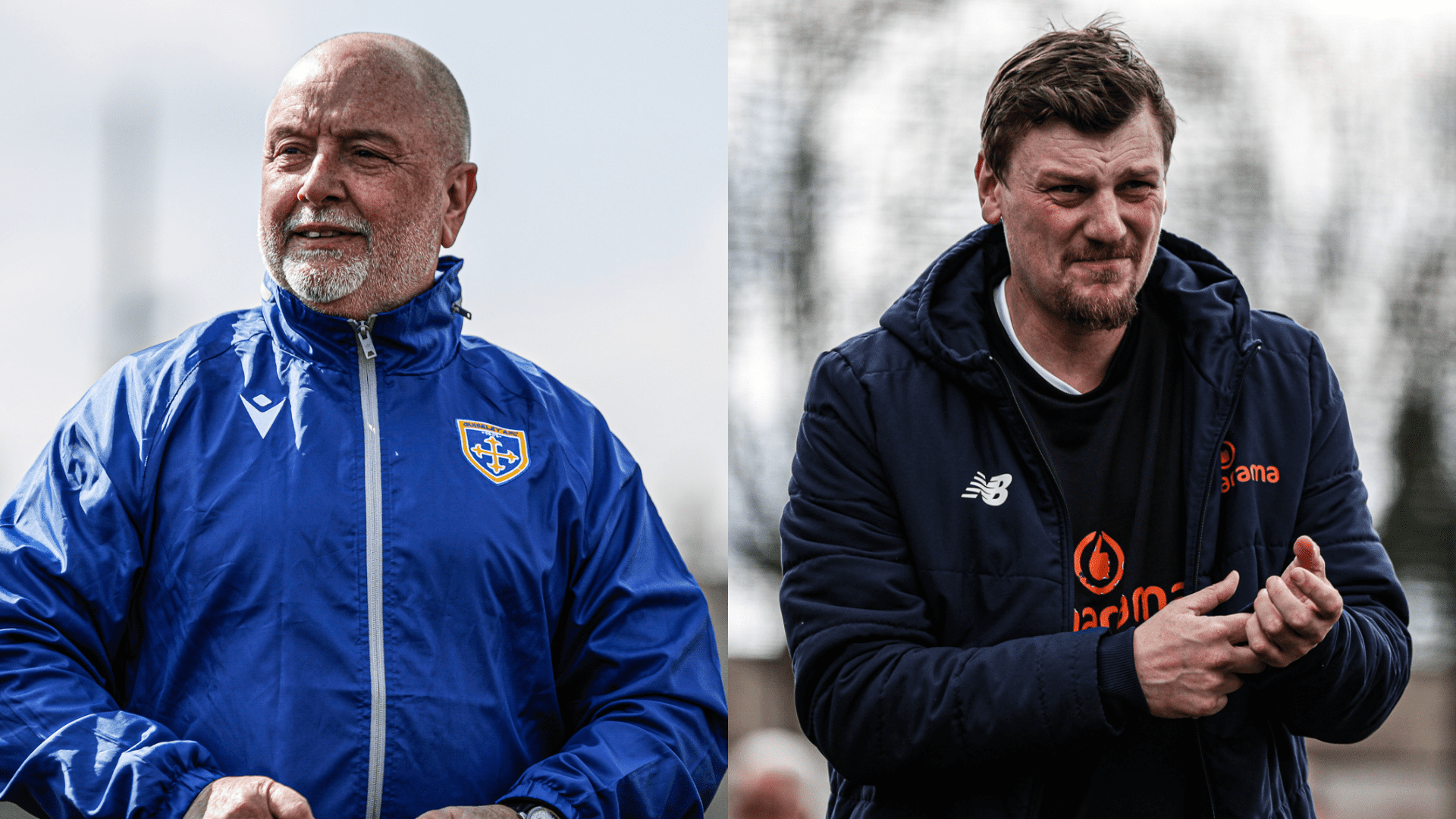 10/05/2022
Comments Off on Club Statement: Steve Kittrick and Luke Potter

We can confirm that Steve Kittrick and Luke Potter have left the club following their caretaker management roles with The Lions.

Steve took the reins following the 4-1 loss at Gloucester on 9th April, with his first match in charge bringing a 2-0 win away at Kettering Town.

We will always be grateful to Steve and Luke for taking over at such a difficult time and for their efforts the last five weeks, especially alongside their other commitments, and we wish them the best for their future careers.

A further update on our new management team will be made tomorrow.