Clinical Spennymoor See Off The Lions 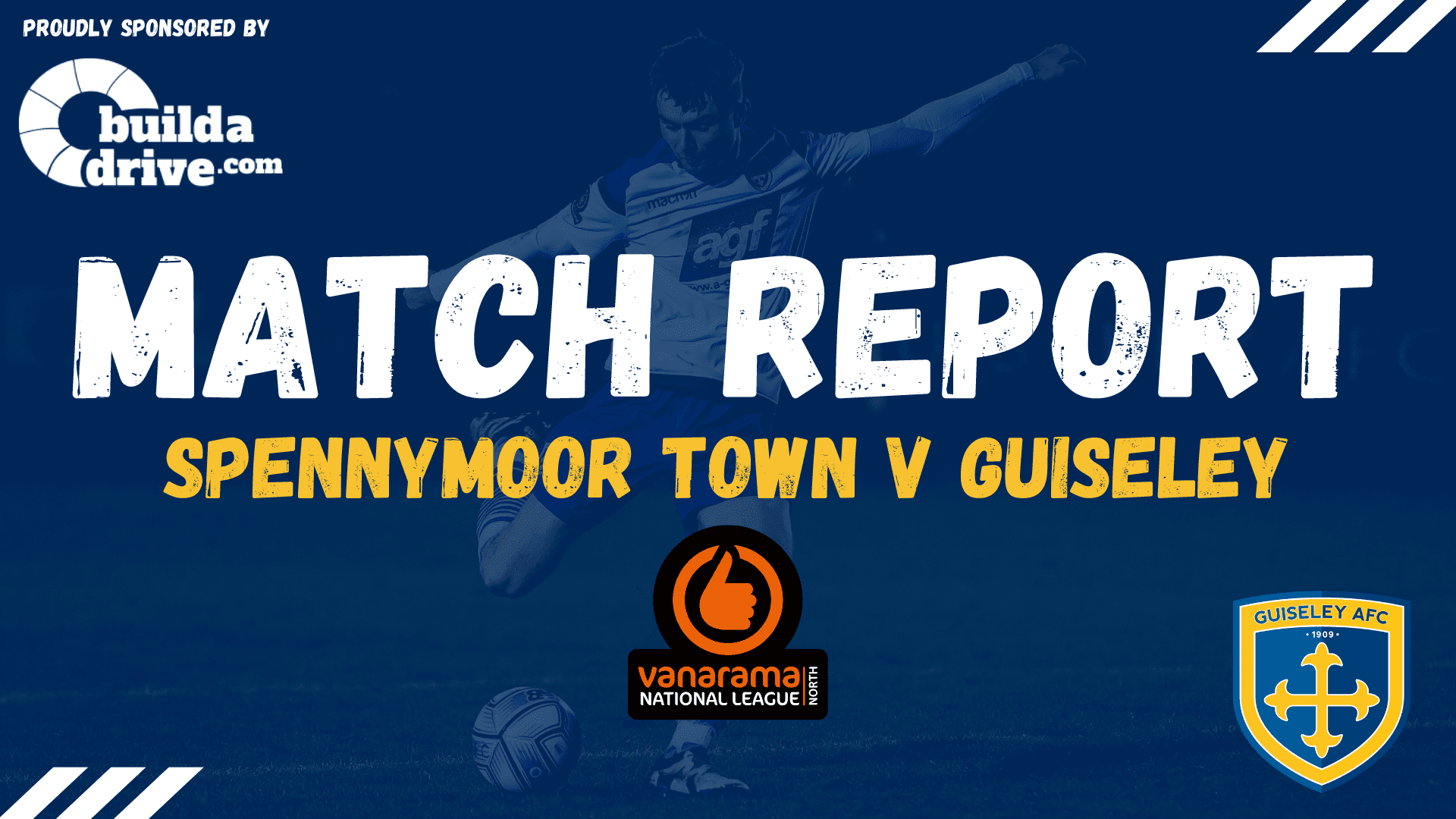 Spennymoor Town scored a goal in each half to start The Lions year on the road with a loss, read our match report sponsored by BuildADrive.com.

Rob Ramshaw netted in the first half but The Lions responded with a much improved second half and equalised through Jordan Thewlis. The hosts found a winner though as Ryan Hall climbed off the bench to score with just over 10 minutes remaining to win the game.

After an early rise for a number of home volunteers to remove the covers from The Brewery Field pitch the game went ahead.

The Moors had the better of the first half and Jude Oyibo struck the side netting with just two minutes on the clock before Brad Abbott fired over from the edge of the box.

The Lions did battle on and created an opportunity of their own through Thewlis but like Abbott his shot went well over the bar from the edge of the box.

The hosts were looking dangerous on the counter attack and Taylor had a good opportunity to open the scoring when a long ball forward found the striker but he couldn’t beat Owen Mason who dashed off of his line.

The team in black and white stripes were really stamping their authority on the game and Taylor once more had a good opening but Hollins made a last ditch block to deny the striker.

After defending most of the danger The Lions had a chance of their own when Brad Nicholson’s cross found Josh Stones but he couldn’t connect fully with the ball and the chance was gone.

With nearly two thirds of the first half gone Nicholson’s corners were continuing to cause danger and it nearly proved fruitful but after a scramble in the box neither Hamza Bencherif or Hollins could convert.

It proved costly as after 33 minutes the hosts too the lead, Oyibo’s ball found Rob Ramshaw who couldn’t miss to score.

The final chance of the half fell in injury time when Taylor saw his shot blocked by Mbeka.

Half-time saw The Lions make a chance with Adam Haw brought on for Stones, the academy graduate from Ilkley had a bright second half and was unlucky not to add his name to the scoresheet.

Three minutes into the half Thewlis found Hw at the near post but his shot went just wide of the mark.

It was all Guiseley in the opening stages of the second half but Hollins saw a shot blocked and Haw just couldn’t get on the end of Nicholson’s dangerous cross.

The moment came 66 minutes in, Haw kept his cool to tee up Thewlis who slotted past Dale Eve from close range in the home net for our first goal of 2022.

The next opportunity for The Lions saw George Cantrill, Haw and Nicholson all had shots blocked.

Spennymoor went up the other end but Ollie Brown cleared superbly at his near post just as an attacker was lining up a finish.

Unfortunately a minute later The Lions defence couldn’t stop Hall from slotting past Mason with a clinical finish, it could have been his first touch after just coming off the bench.

Despite six minutes of injury time the visitors couldn’t create another chance to give the 54 travelling fans some hope.

Focus is now back on the Buildbase FA Trophy with a trip to Stourbridge on Saturday for a 1:30pm kick-off at the War Memorial Athletic Ground.