Cantrill To Become A Lion 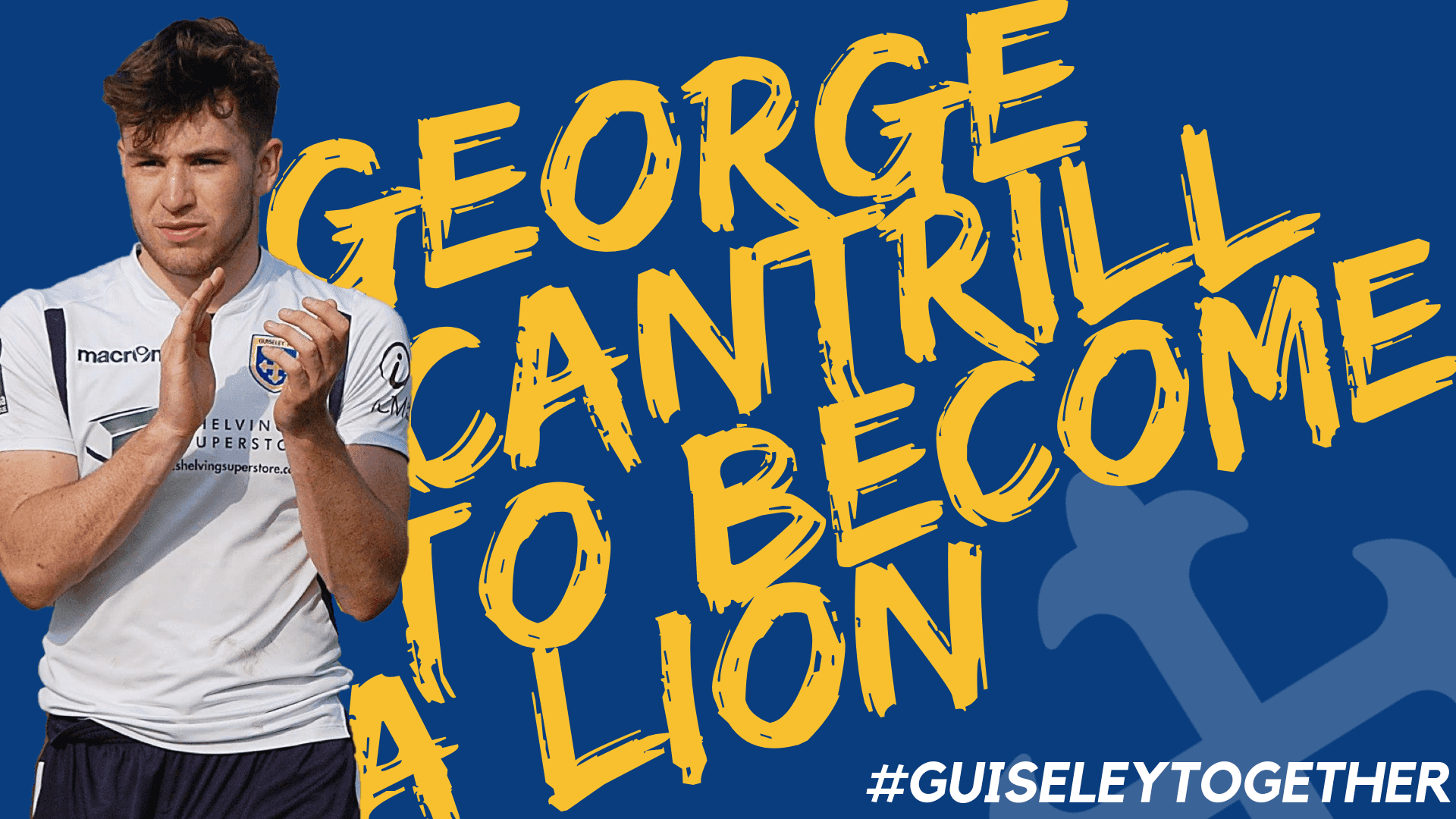 Following his loan spell last season we are delighted to announce George Cantrill will join The Lions, on the 1st July, on a one year deal following his release by Sheffield United.

Cantrill, 19, is a product of the Blades Academy and he joined Guiseley on loan last season alongside his Sheffield United colleague goalkeeper Marcus Dewhurst.

Cantrill, who can play at full-back or in midfield, is looking forward to linking up with Guiseley once again saying:”I am really excited to be returning to Guiseley and I am happy to get my move all sorted before I go on holiday. The lads at Guiseley made it a great environment for me and I learned a lot from my first season in men’s football.

“The fans were brilliant and stuck with us to the very end and I am happy to be going to play in front of them again. I really trust the managers Marcus and Russ to help me improve my game. They were brilliant last season in giving me so much game time and I much appreciated that and want to re-pay them for having faith in me.”

Guiseley’s new signing George Cantrill says his time on loan with the Lions convinced him, he is making the right move after joining the side for next season, the youngster told Tom Feaheny.

“I’m happy to get it sorted out and be back at Guiseley, I trust Russ and Marcus, I played a lot of games, I learnt a lot being here.

“The fans have been brilliant they stuck with us all the way through, now I hope we can kick on.

“I enjoyed being here and that game against Stockport County was a good one for me, those kind of performances is what we need.

“I learnt a lot playing mens football and I want to continue that journey here at Guiseley.”

Join George in becoming Lion with a 2019/20 Season Ticket.