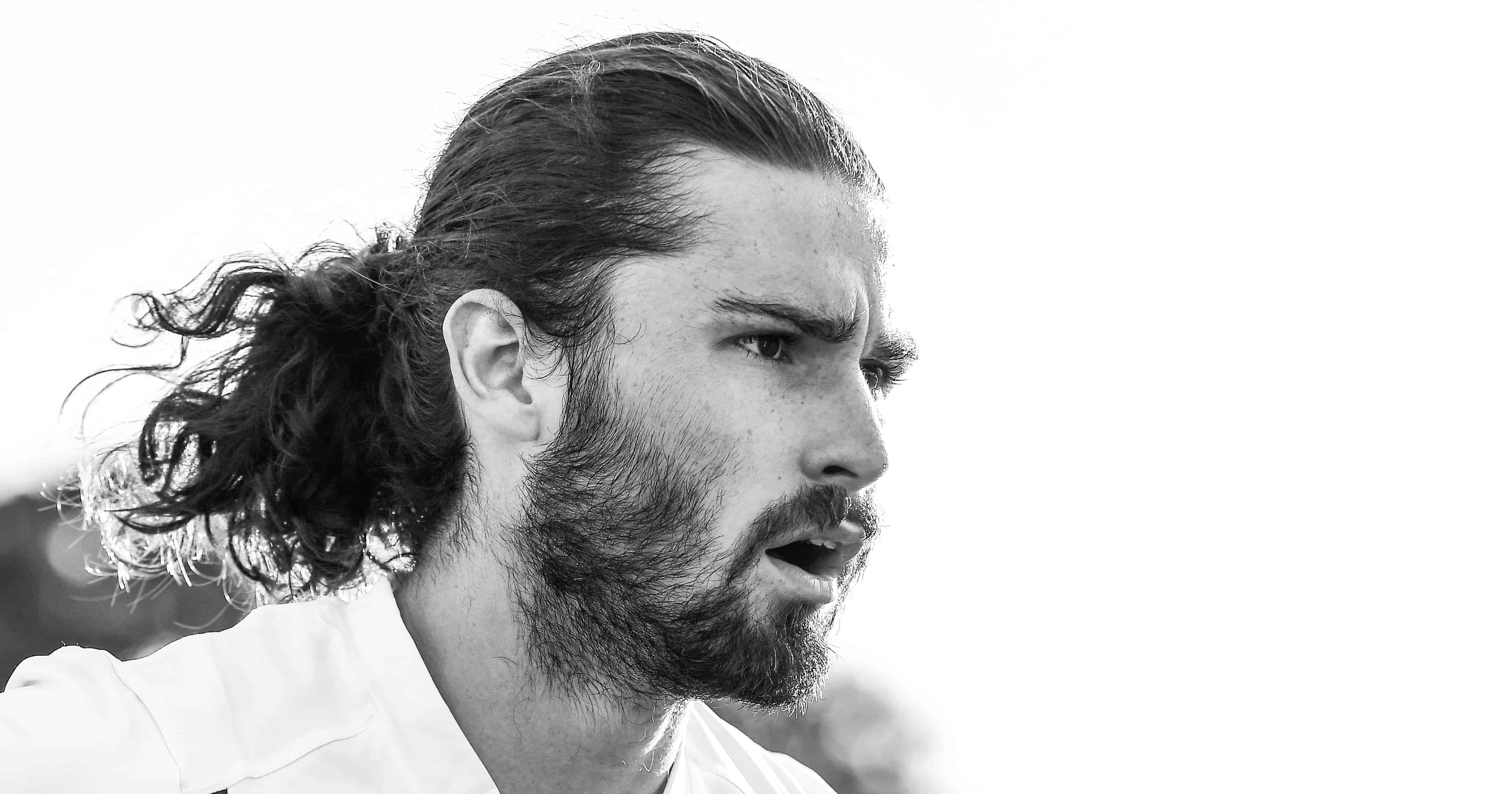 The Lions return to league action on Saturday with a first ever visit from Hereford in the Vanarama National League North for a 3pm kick-off.

League games have been rare of late for The Lions with the last coming against Spennymoor Town on 17th November just 9 days shy of a month ago come kick-off on Saturday.

Focus has been on the Emirates FA Cup campaign which sadly came to an end on Monday night with a 2-1 defeat to Fleetwood Town.

Coupled with the start of our involvement in the Buildbase FA Trophy has lead to a glut of cup games.

Hereford however picked up their first league win since 14th August on Saturday beating Alfreton 2-1 in a game which saw former Lions loanee James Roberts strike the winner.

The Bulls have picked up their form of late under Tim Harris’ management and include James Wesolowski who also plied his trade at Nethermoor last season.

Speaking after the Emirates FA Cup second round defeat Marcus Bignot said “It was a close cup game, we were on the wrong end of the half-time scoreline we could have gone in ahead.”

“They managed it well to be fair in the second half, showing the difference in terms of their intelligence and game management. We have run a very good League One team close and we were always in the game, at 2-1 anything is possible. Our performance was very good in the first half, it was important we scored when we did.”

Speaking of our first ever Emirates FA Cup goal Bignot said “The Pirlo scored and I am sure you were all very impressed, I was delighted for Alex Purver. There’s no secret he was really despondent with the football club in the summer in terms of the way it was going and himself personally but since we have come in he has embraced everything we want to do and he will be a huge part of us moving forward, I am really pleased for him.”

On the cup run as a whole Marcus added “I know deep down it has been a huge success on and off the pitch, it is still a bit raw and disappointing for us, it was an opportunity we felt and we certainly should not have lost the game.”

Switching back to the league calendar the Joint First Team Manager added “Ultimately we are going to be judged on the league, it is important we learn from these losses, there are a lot of positives we take from tonight. There are also a lot of lessons to be learned about how to manage and see out games with that football intelligence.”

Alex Purver will go down in the history books for being the first ever Guiseley AFC player to score a goal in the Emirates FA Cup second round and what a goal it was!

When asked about the game as a whole Purver said “I think especially in the first half we pushed them and were the better team, obviously two mistakes for the goals we have conceded but I was happy to score. I am massively disappointed as I think the game was there for us. To get a goal back was pleasing and we were pushing again for that equaliser, we came in at half-time positive.”

“Yes it was a good finish, it was nice to score as I know Alex (Cairns) who was in goal, there wasn’t much celebration as I went to get the ball to get going again.” Alex was pleased to get one over one of his old team mates on Monday night.

He was also quick to thank the supporters who filled Nethermoor on Monday “The fans have been brilliant throughout my time here, especially nights like tonight getting such a large crowd on a freezing Monday night, all credit to the fans and I hope to see them again soon.”

Finally the midfielder is ready for a Vanarama National League North fixture “It has been a long time since we have played in the league and I am really looking forward to getting back into it, we are in a position where I don’t feel it represents how we have been playing this season.” 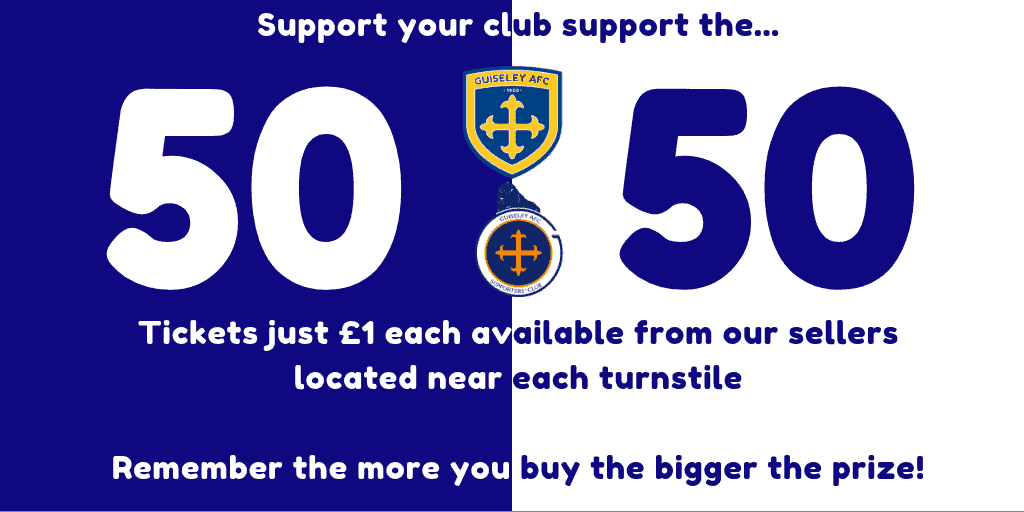