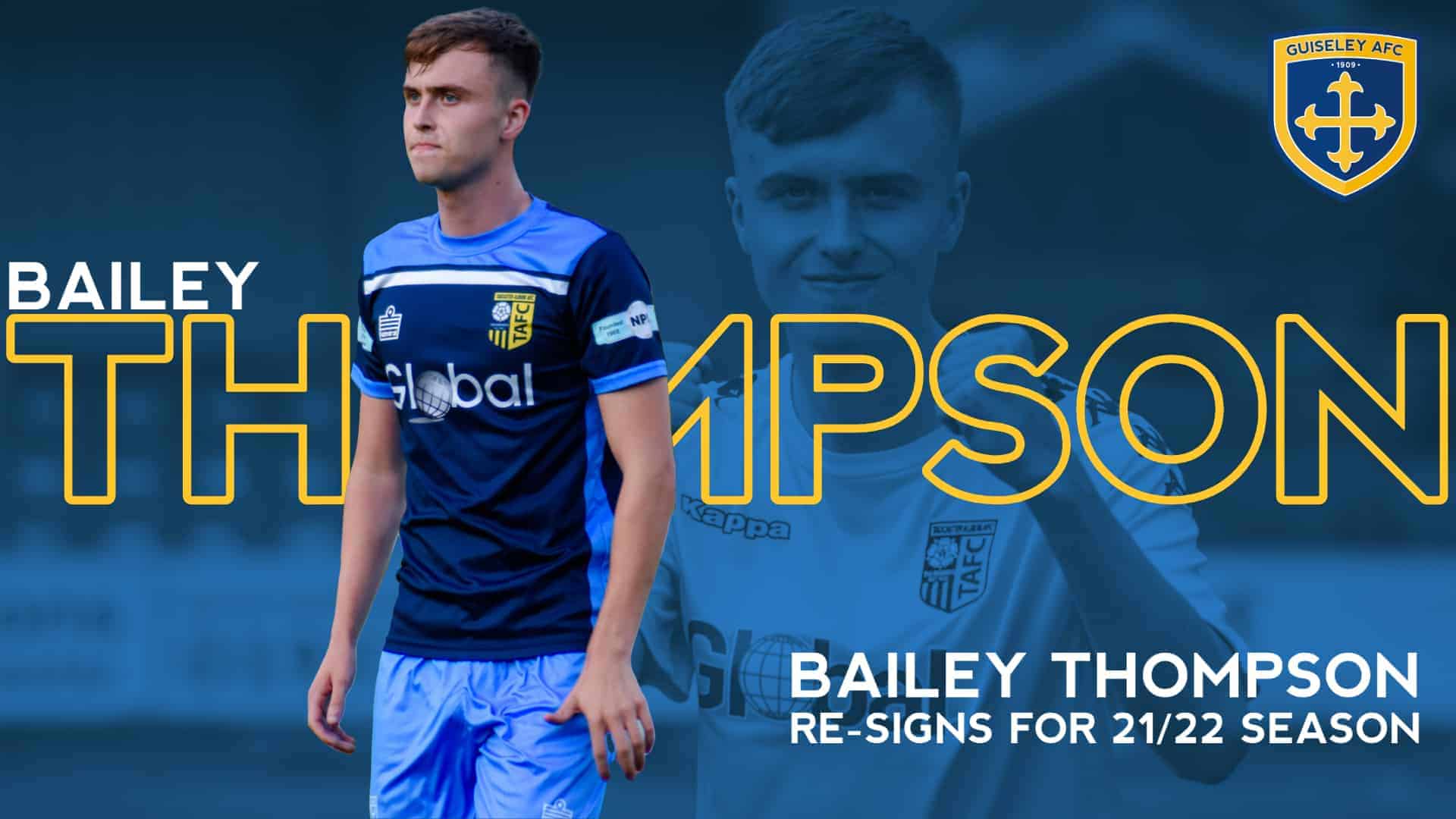 We are delighted to announce that we have taken up the one year option in Bailey Thompson’s contract ahead of the 2021/22 season.

After signing last season striker Bailey Thompson got in just the one appearance before Covid issues put an end to the National League North programme in January. Now he has signed a one year contract with the club after they took up the option put in his original contract writes Rachel O’Connor.

Thompson said he cannot wait for the club’s pre-season friendly against Everton Under-23s as the clash with the Toffees development team will see the young player come up against some of his former teammates in the Everton youth set up.

The 6ft 4 ins striker said: “It will be great to catch up with some of the lads I played with at Everton, I am really pleased to be playing at Guiseley under Russ O’Neill and Marcus Bignot, they are great coaches and I think they will improve my game greatly.”

Looking forward to the be season Thompson said: “It will be great to get back in training as I have a lot of unfinished business after getting just one game in after my transfer from Tadcaster Albion last Christmas. I made my debut at Gateshead and then that was it.”

“I want to show the club and its supporters what I am capable of. I want to continue improving my game and I know that Russ and Marcus are the sort of managers who will push you to get the best out of you.”

In preparation for the new season Thompson, a landscape gardener, has been putting a lot of effort into his gym work and running. Bailey celebrates his 20th birthday today and although feeling that time is on his side he is eager to keep improving his game.

He said:”There will be a number of new faces in the squad and I am looking forward to meeting up with the lads and getting cracking on a new season, a season in which we will be hoping to be battling it out at the top end of the table.”

In a shortened season with Tadcaster in 2020-21 Thompson scored eight goals in 12 appearances. From Rossendale in Lancashire he had a good youth pedigree being involved with the youth set ups at Manchester United, Accrington Stanley, Bury and Blackburn before he joined Everton.

His time with The Toffees was relatively short as he then joined Tranmere Rovers on a scholarship and was then given his first pro contract. As the squad was loaded with experienced players he found first team opportunities scarce and made most of his appearances from the bench.

Manager O’Neill said: “Bailey fits our profile perfectly, he is young and hungry with bags of potential. He has adapted really well so far to non league football with lots of goals in a short space of time at Tadcaster. He has got all the attributes to become a real asset to our club and we look forward to watching him develop.”

Bailey will be at Nethermoor next season and you can join him, 2021/22 season tickets are now on sale – just £8 per game for adults, 47p per match for children and half price entry to all our home friendlies! Order yours today here. 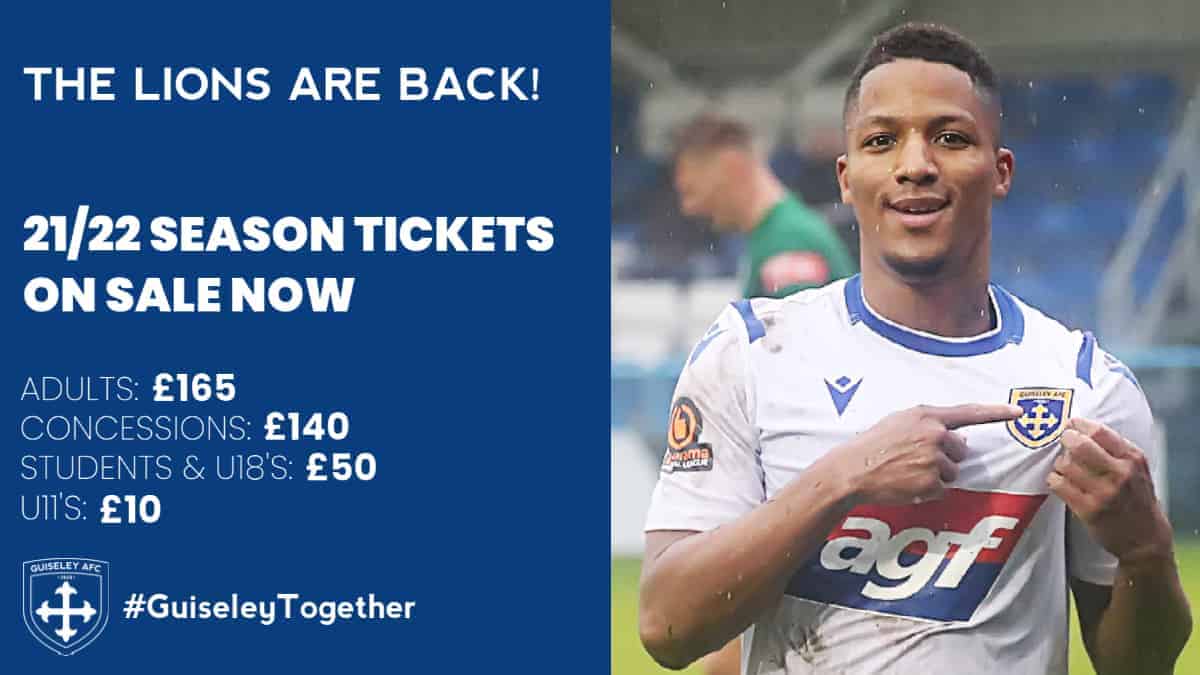