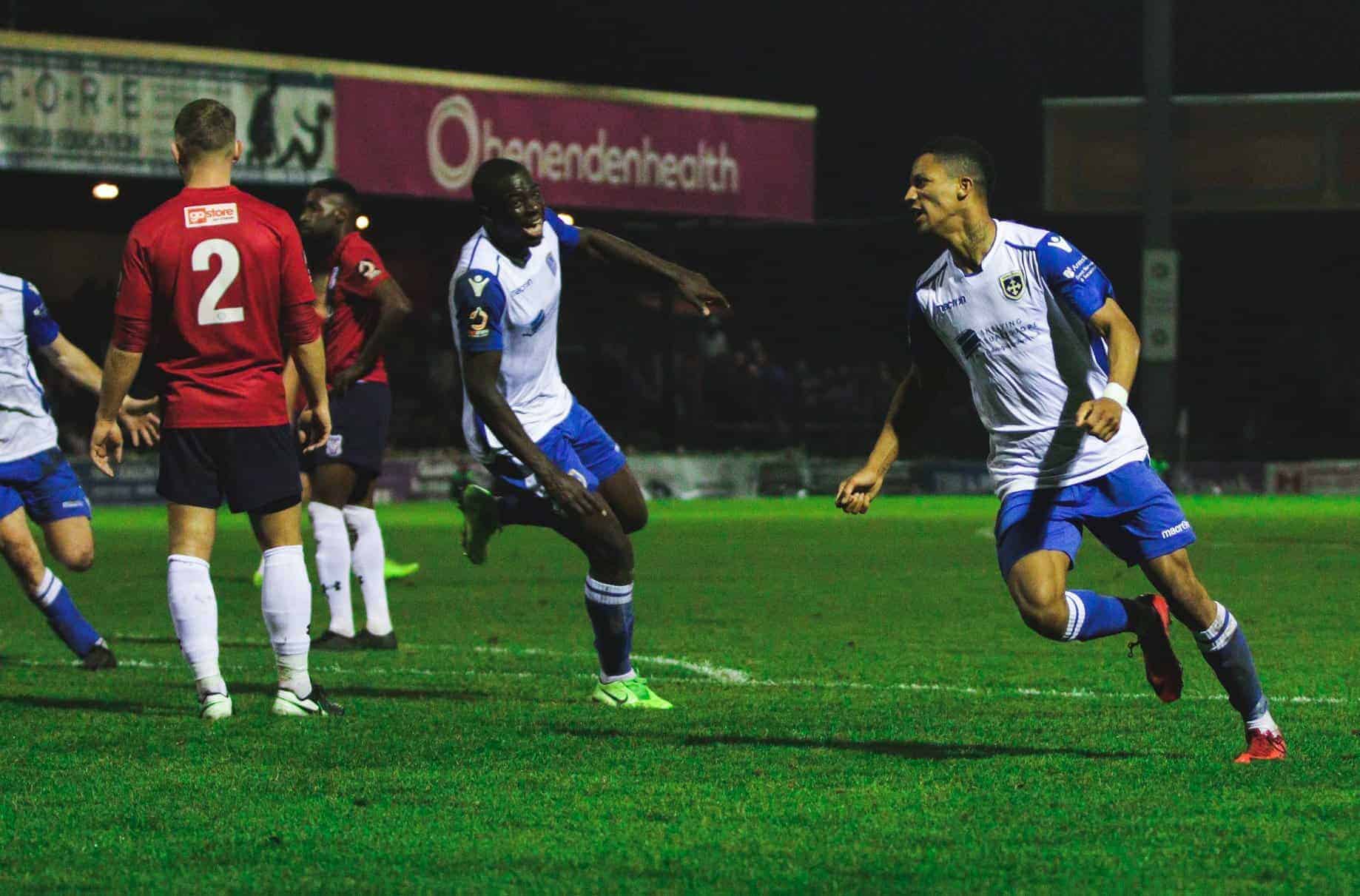 The Lions are back in action for the second time in three days in the penultimate game due to be played at Bootham Crescent ahead of their move to their new stadium, Joe Priestley previews the game.

Last season The Lions expected that this season’s trip to York would be to take on The Minstermen at their shiny new home in Huntington, however like most things this year, plans have been changed. Instead a final trip to the historic Bootham Crescent awaits The Lions as they make the short journey into North Yorkshire. Both teams are looking to end this turbulent year in good fashion with three points, with both teams unable to beat Yorkshire rivals on Boxing Day. It’s a game that’s brought us moments of brilliance and some of despair, it’s York City vs Guiseley.

The Lions
Guiseley are likely to be without key midfielders again as Prince Ekpolo and Milan Butterfield look set to miss out along with Andy Kellett. However, Matty Gillam could find his way back into the starting XI. Brad Wade was the star man against Farsley only a few days ago and Kaine Felix lead the side in the absence of Hamza Bencherif, a few positives that The Lions can take into this game. Academy graduate Adam Haw is fresh off the back of signing a new deal with the club and could be involved. Josh Parsons has impressed since coming in from Marcus Bignot’s Solihull United, perhaps Monday’s fixture could prove the moment for his former Solihull teammate Miracle Okafor to make a big impression.

York City
It’s been a turbulent season for York City. The Ministermen felt duly robbed after the season was cut short and were unlucky not to go up via the playoffs after. Steve Watson’s side are hoping to mount another title challenge but they currently sit 12 points off the top, however that is with 4 games in hand on league leaders Gloucester. Former Lion Jake Cassidy could line up against Guiseley as could Jack Redshaw who shined in Salford City’s Vanarama National League North promotion campaign and knows exactly where the back of the net is. York have quality throughout their side, as you would expect, and the capable hands of last season’s league goalkeeper of the year Pete Jameson will prove a stern test for The Lions’ attack.